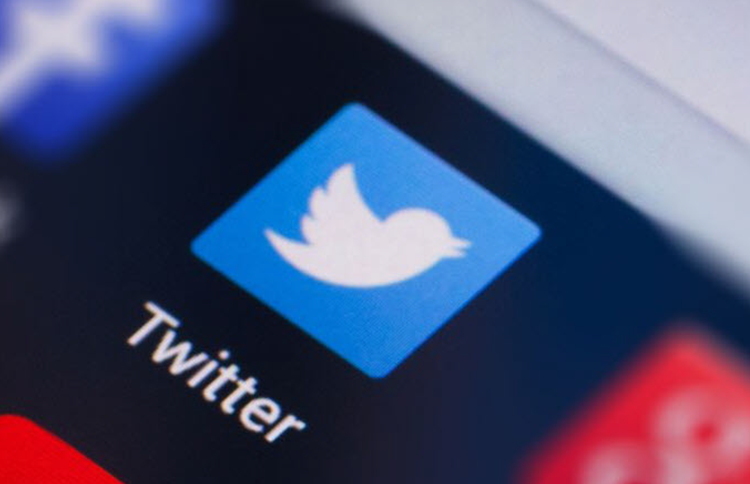 Social media company Twitter has suspended several accounts belonging to Iranian news agencies for their alleged harassment of people who follow the Baha’i faith; a persecuted religious minority in Iran.

On Saturday, state-run news agencies IRNA and Mehr, as well as Young Journalists Club (YJC), run by state broadcaster IRIB, were just some of the Farsi-language accounts suspended on Saturday, while Fars agency and English-language Press TV remain active.

The affected agencies suspected that their suspensions were linked to their reporting of increasing tensions in the Persian Gulf, specifically their coverage of Iran’s seizure of a British-flagged oil tanker in Omani territorial waters on Friday.

YJC called it the result of “British pressure on the operators of this social network” and Mehr said that it didn’t know the reason, but noted that its account had been suspended shortly after the Iranian Revolutionary Guards Corps (IRGC) seizure of the tanker in the Strait of Hormuz.

However, a Twitter source confirmed to the BBC and several other news outlets that the accounts were suspended for coordinated, targeted, and ongoing harassment of Baha’is.

The sources said: “We have suspended a series of accounts for multi-account abuse and other forms of platform manipulation. These accounts were engaging in coordinated and targeted harassment of people associated with the Bahai faith.”

There are over 300,000 members of the Baha’i community in Iran, a denomination of Islam that broke off from the major religion about 150 years ago in Iran, and around five million members worldwide.

But Iran does not recognise the religion, considering it unorthodox, so followers are harassed, prosecuted and imprisoned. In fact, Baha’is say that hundreds have been killed since the clerical authorities took power and many more have been imprisoned and tortured.

Instead, Human Rights Watch said that Baha’is access to education is also severely restricted with members of the religion banned from enrolling at universities and expelled if their faith is found out.

The account of Iran’s hard-line Speaker Ali Akbar Raefipoor is also offline, although it should be noted that there is no real distinction between hard-line and moderate clerics in the regime as all work to ensure that the wishes of Supreme Leader Ali Khamenei are carried out, according to Iran observers.

Twitter has previously banned thousands of fake accounts linked to a cyber campaign by the Iranian authorities.

While Twitter is officially banned in Iran, it does not apply to prominent government members or institutions. Ordinary Iranians access the service using virtual private networks (VPNs).

New roundups in Iran as hard-liners crack down