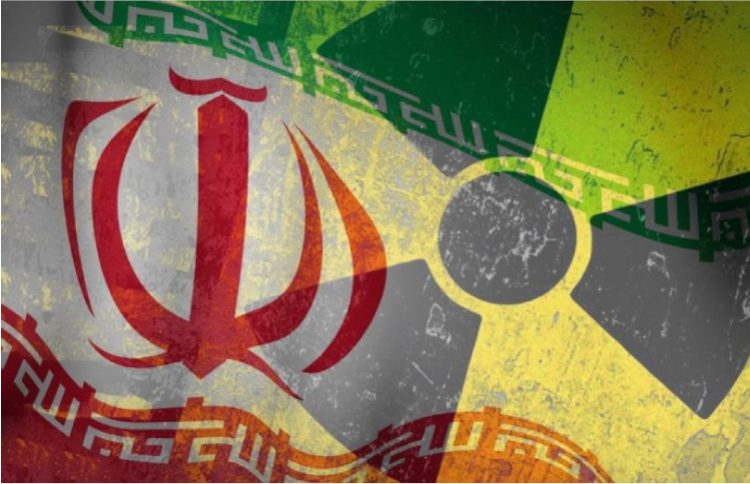 Iran warned this week that it would take a ‘third step’ away from its 2015 nuclear deal with world powers by starting to develop centrifuges to speed up its uranium enrichment.

In an address on state television, Iranian President Hassan Rouhani on Wednesday said that from Friday Iran will begin developing centrifuges to speed up the enrichment of uranium, which can produce fuel for power plants or for atomic bombs, as the next step in reducing its nuclear commitments.

Some Iran watchers fear Iran has entered a bad game and is trying to impose its demands to its counterparts in the nuclear deal.

This week France tried to persuade Iran to step back from breaching the deal’s terms by offering a $15 billion incentive package, on the condition that Tehran accepts and implements the Financial Action Task Force (FATF) anti-money-laundering tools.

But analysts say that based on the experience of the past year, Iran is unlikely to accept the terms of that deal and that Iran has no more cards to play and has entered a dangerous game.

Under the nuclear accord, Iran was allowed to keep restricted quantities of first-generation centrifuges at two nuclear plants. The successful development of more advanced centrifuges would enable it to produce material for a potential nuclear bomb several times faster.

“From Friday, we will witness research and development on different kinds of centrifuges and new centrifuges and also whatever is needed for enriching uranium in an accelerated way,” Rouhani said. “All limitations on our Research and Development will be lifted on Friday.”

Britain said on Thursday it was concerned and disappointed by Iran’s plan to take another step away from a 2015 nuclear deal by starting to develop centrifuges to speed up uranium enrichment.

“Iran’s plan to suspend limits on nuclear research and development is deeply concerning,” the Foreign Office said in a statement.

“This third step away from its commitments under the nuclear deal is particularly disappointing at a time when we and our European and international partners are working hard to de-escalate tensions with Iran.”

In a daily press briefing on 4 September the French government spokesperson said: “France has made efforts to de-escalate tensions. As the minister stated, the door has been left half-open. The absence of any further violation of the JCPOA and the return to full compliance with the agreement are obviously the main goals of this process. There must be no actions that could send a bad signal and interfere with efforts to de-escalate tensions.”

According to Radio Farda, Iran’s oil exports in August declined to 160,000 barrels per day. And now the ball is in Iran’s court. It must decide whether it will step back or face more pressure.

Reuters: The U.S. Navy began a series of exercises...