U.S. Says Anyone Who Fuels Iran Tanker May Be Blacklisted 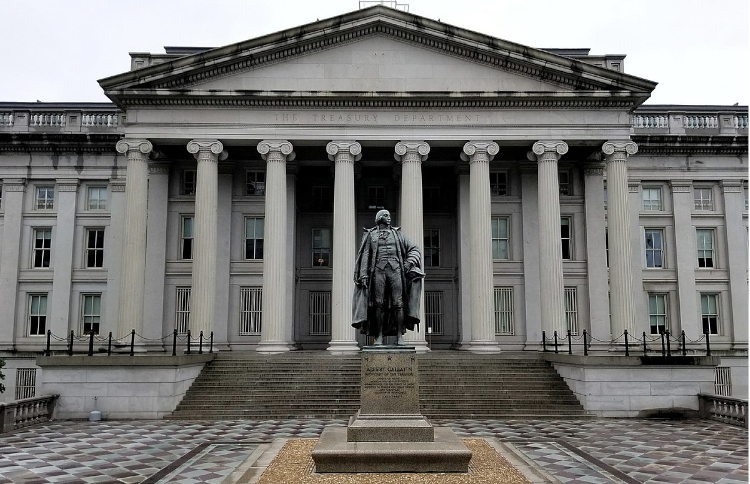 The United States Treasury Department on Thursday warned that anyone around the world who helps fuel Iranian vessels blacklisted by Washington runs the risk of being designated as well.

In an update to its Frequently Asked Questions on Iran sanctions on its website, Treasury’s Office of Foreign Assets Control, or OFAC, said: “The bunkering by non-U.S. persons of an Iranian vessel that has been identified as blocked property of an Iranian person … and the making of related payments for these bunkering services — risk being designated themselves.”

The Treasury blacklisted the Adrian Darya, a tanker at the center of a confrontation between the U.S. and Iran on August 30.

Adrian Darya, formerly called Grace 1, was detained by Britain off Gibraltar in July due to suspicions it was carrying Iranian oil to Syria in violation of European Union sanctions.

Washington has warned that it would regard any assistance given to the ship as support for a terrorist group, namely, Iran’s Islamic Revolutionary Guard Corps (IRGC). The U.S. State Department has also said that any oil delivery to Syria from the tanker “enables the terrorism” of Syrian President Bashar al-Assad, Reuters reported.

The move outlines how the Trump administration is applying so-called secondary sanctions, or sanctions on entities in third party countries, in regards to the Iranian tanker and any other Iranian vessels it blacklists.

Tehran Unofficially Increases the Price of Bread and Eggs

According to Iranian state media outlets, the price of...