$200,000 Stolen From Iranian MP Raises Questions About How He Got the Money 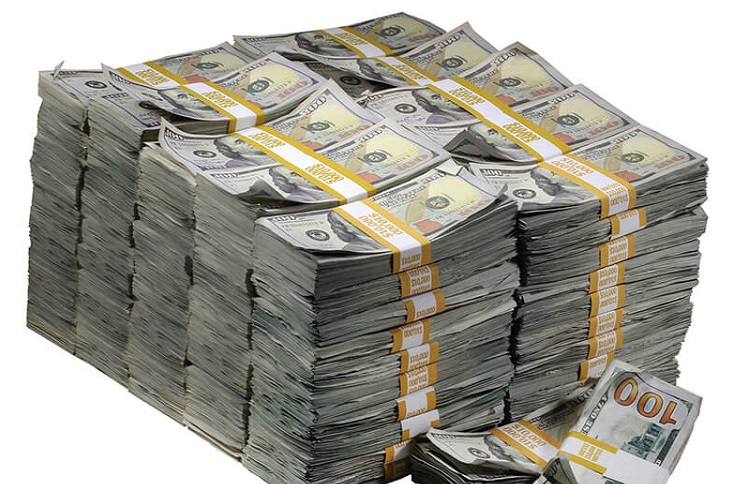 Over 200,000 dollars was stolen from the home of an Iranian member of parliament for the city of Khoy

, which has led to criticism of the lawmaker for having so much money in his house (importantly, out of public view), while the country is suffering from such a major economic crisis and rising poverty.

Most Iranian state-run news agencies have put the amount at around 200,000 in US dollars and 40,000 dollars worth of Iranian currency (400 million tomans), but an “informed source” told the ILNA news agency that the amount was actually 250,000 Euros, which works out at around $275,000.

The Javan newspaper, which is affiliated with Iran’s Islamic Revolutionary Guards Corps (IRGC), criticized the lawmaker Taqi Kabiri and questioned why someone would keep so much cash at home, which is a fair enough question.

Indeed, many Iranians have tweeted that, while the burglar should come before the court to account for their theft, the lawmaker, who is a member of parliament’s economic commission, should be forced to explain how he amassed such wealth and why he kept it at home because this smacks of corruption.

This is especially important because a regulation announced by Iran’s Central Bank in 2017, bans Iranians from keeping more than 10,000 Euros at home without a waiver and it’s not clear whether or not Kabiri had one. Any amount larger than the permitted 10,000 Euros is considered illegal and can be investigated as smuggling.

Another member of parliament from a nearby city said that it was gold that was stolen, not cash, but this has not been mentioned by any news agencies.

Kabiri has been a vocal critic of the rising value of foreign currencies in Iran, which makes his actions all the more suspicious.

Kabiri also has close ties to supreme leader Ali Khamenei’s faction and other Iranians have posted photos of Kabiri and other so-called hardliner lawmakers on Twitter. Before he made his way into Parliament, Kabiri was also the president of the suppressive Basij forces in Khoy Free University.

It is disturbing that Iranian officials are filling their homes and bank accounts with the country’s wealth, while ordinary Iranians live below the poverty line, forced to take desperate measures to make ends meet.