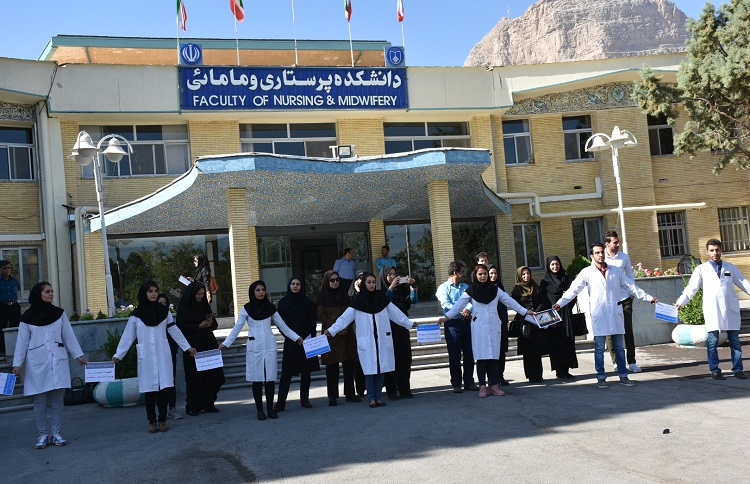 At least 4,000 Iranian nurses leave their jobs every year, some due to retirement or disability, but plenty are resigning due to the intense pressures in this woefully understaffed job.

On September 27, Ali Asghar Dalvandi, the President of the National Nursing Organization (NNO) of Iran, spoke about the shortage of nurses in Iran while addressing the first summit of the fifth-term boards of directors of the NNO. He said that they needed enough money to hire 10,000 new nurses every year, just to keep up with the recommended number of nurses per patient.

Dalvandi said: “The National Nursing Organization has had a number of meetings in the parliament and the Ministry of Health. The nursing organization has proposed to receive a budget of 2,000 billion tomans, but unfortunately, this request has been rejected under the pretext of lack of scientific and expert evidence for the budget deficit.”

He noted that nurses account for over half of the Health Ministry’s staff, which means that the shortage of nurses is causing great suffering, and said that one of the greatest problems affecting nurses was the hasty implementation of the Transformation Plan

Dalvandi had previously spoken to the press in January, saying that the situation of nurses in Iran was worse than in Kenya and Iraq.

At the same time, the secretary-general of the Nursing House of Iran said that due to financial restrictions and a policy of not granting new licenses, there were 30,000 unemployed nurses in Iran. He also said that if Iran wanted to obtain the minimum number of nurses for the 80 million people in Iran, then they must have at least 240,000 nurses providing medical and health services across the country, compared with the current 160,000 nurses.

Worse yet, many female nurses in Iran are not permanently employed, only given temporary contracts. This means that they are more liable to be fired without warning or reason, adding to the growing poverty problem in Iran. Given all this, is it any wonder that so many nurses leave the profession or take jobs abroad in order to escape the immense pressure caused by not having enough nurses?

The danger of trusting Tehran

Source: THE HILL BY: Alejo Vidal-Quadras Twelve years since...