Election List Fragmentation and Overt Boycott by Iran’s People 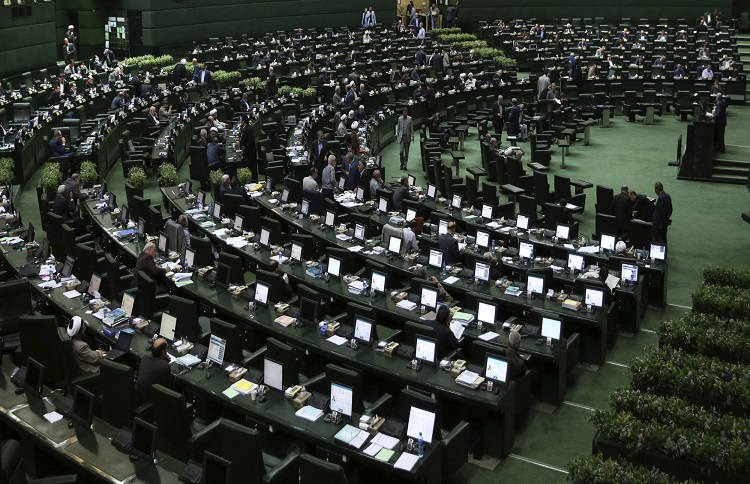 Iran’s upcoming Parliamentary election comes at a time of major domestic and international crises for the regime.

Accelerating the conflicts between the factions shows that Iran’s supreme leader Ali Khamenei has no hesitation in eliminating the rival gang. To advance this goal, he provides social contexts from the Friday prayer speakers.

Kazem Sedighi attacked Iran’s President Hassan Rouhani’s faction and said: “Do not vote for those who are signing such agreements with strangers.”

It is interesting how the conflicts in this regime have deepened, while Ahmad Alamolhoda, Khamenei’s representative in Khorasan Province, determined bluntly for Khamenei’s faction on how to confront the rival faction (Rouhani’s faction) and said:

“Stay at the front of parliament’s door, and don’t allow those who do not accept the leader into parliament even a little bit.”

On the eve of the so-called election what causes so much of the atmosphere of fear for the Iranian regime? And why are they are calling participation in the elections a “religiously duty”?

The main factor that has scared both factions of the regime more than ever is the imminent boycott of this show by the Iranian people. The best example for that is the low number of participators in the marches marking the 41st anniversary of the Iranian revolution, while the people have boycotted it, mainly because of the mass killings of the Iranian regime in the recent protests in November 2019.

Many news agencies around the world and independent news agencies have reported that the show was very empty. This factor has prevented the regime’s propaganda apparatus from finding any trick to use this as a support for the upcoming parliamentary elections.

The Iranian regime has mostly misused the poor and those living in the suburbs for its shows, but this time while in the November protests most of the people who protested against this regime were these people, the regime doesn’t have this opportunity anymore.

Another thing that the Iranian regime is concerned about is the regime’s face and honor from the view of International sides. This is while the election is one of the main subjects of legitimacy.

And Khamenei admitted last week that one of the criteria for measuring governments’ credibility in the world view is elections and the extent of people’s participation.

Because of its international isolation, not least after the shooting down of the Ukrainian passenger plane, the regime is more tussling in this isolation so perhaps this election show is more important for it than the past shows.

The other crisis that has engulfed the regime is the fragmentation of the principle faction, while such a split was unique until now. This faction has so far provided seven election lists. In spite of Khamenei’s advice to unite, none of these lists are willing to ally with each other.

This shows that the Iranian people have boycotted the regime and the blow on the factions is so hard that even on Khamenei’s side, he cannot unite them anymore and they are moving away from him.

UPI: Iran will halt key portions of its nuclear...