Why the Constant Revelations by Iran’s Officials? 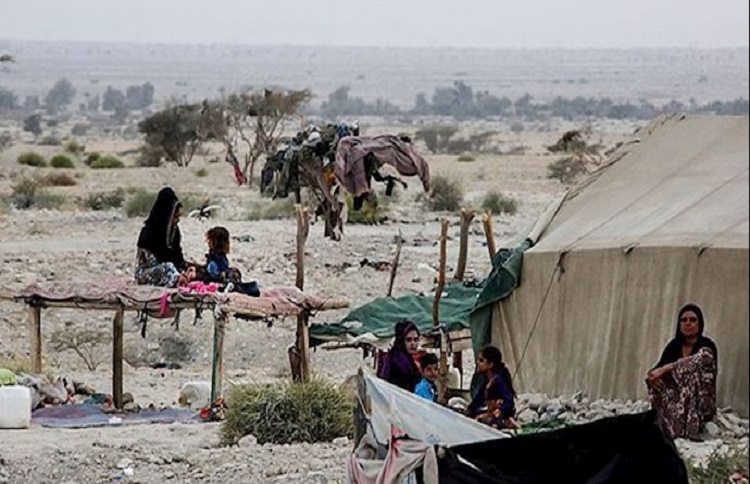 Iranian state media these days constantly carry news about the officials admitting to the crimes and the corruption by the regime’s elements.

The main purpose of these revelations is nothing but to find a way to prevent the regime from sinking into the depth.

One of the latest examples of these revelations is Etemad Online’s interview with Mohammad Reza Mortazavi in the “Rou-dar-Rou” (face-to-face) program. He is president of the Iranian Flour Makers Association and chairman of the Food Industry Associations Association. This interview was posted on this government website on 26 May.

In this interview he admits:

“As an employer, we add 30 percent to workers’ wages each year, until at the end of the year, the financial turmoil and financial oligarchy that exists, take 50 percent out of the pockets of the workers.

“We put money in their pockets, they (the government) take it. In Iran, rich people came into being who, I have never seen before.

“The accumulation of wealth is in the hands of a few. I have seen buildings where the cost of the elevator is as much as the wealth of 40 workers. This is discrimination and the money of theft.

“This hatred does not go unnoticed by the workers and leads to workers’ revolutions. This hatred becomes a social grudge.”

He explained his meaning in more detail: “I remember on the day of the revolution, some people went to houses and took houses and sat in houses and apartments and … they said who said they belonged to them? I see that day and it is as clear to me as the daylight that they will capture this “Basty Hills” (place of regime’s extremely wealthy people). I mean, as someone who knows and looks at society, and I see that this hatred is growing.”

In another part of his interview, Mortazavi admitted about institutional corruption. He said: “While we have not yet used the municipal services, the municipality wants money, under the table, on the table, or both. They commit extremely large corruption.

“They gave legitimacy to theft. As long as you give money to the delegates and then say suffocate the delegates with money, in this country, nothing will be on the right way.

He is referring to the Revolutionary Guards (IRGC) and the officials managing the foundations affiliated to the Supreme Leader Ali Khamenei. Because they are the only ones that no one can hold them accountable for corruption and theft, and they do not pay taxes.

Flogging workers for demanding their overdue wages is a crime to which Mortazavi inevitably referred. He said: “A poor teacher or worker has been flogged for just demanding his rights, and the one who does not give the workers’ rights owns a palace. The palace of the Shah is nothing in front of what they [the current regime] are building.”

In the end he warned: “Ladies and gentlemen! Be witnesses in this interview, I said that one day the poor will burn down these palaces.”

As noted, the more critical the regime’s situation is, and the more the explosive situation of the society grows, which has been plagued by the regime, the more confessions and revelations we will see.

But the fundamental question is, is it the first time that the flogging of a worker and a teacher has taken place in this clerical regime?

Now though officials are warning and admitting about it more and more. The reason is nothing but fear of a nationwide uprising by the deprived people.

In Iran, a time for courage

Denver Post: This is a time to celebrate the...

The Guardian: Sanctions fail to discourage all trade with...