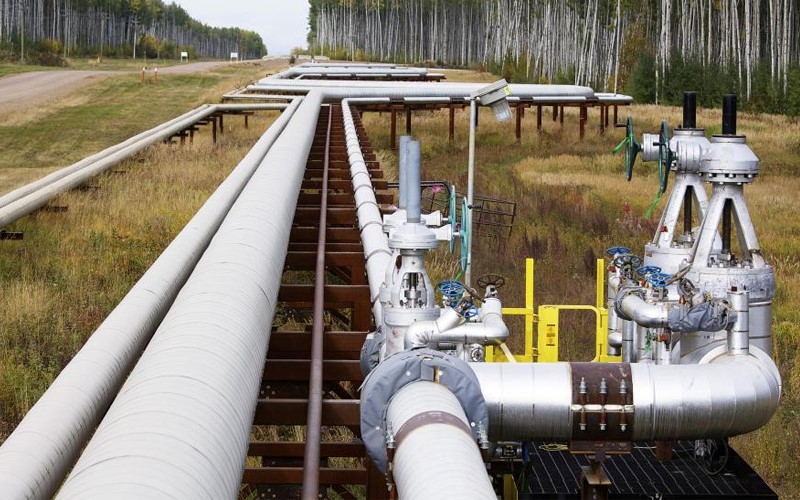 Iran’s economy is getting smaller and sinking into a quagmire as the ayatollahs persist on their costly provocative projects like testing ballistic missiles and illicit nuclear activities.

However, this is not all the story. According to an ex-member of the Parliament (Majlis) who served as the head of foreign affairs and national security commission, the government has spent around $20-30 billion to preserve the prop up the Syrian regime.

All his has taken place while President Hassan Rouhani recently admitted that the government has lost $200 billion international economic pressures. But the ayatollahs still squander national resources to benefit of their extremist proxies like the Lebanese Hezbollah, Iraqi Shiite militias, and Houthi rebels in Yemen, as well as their charitable assistance to Bashar al-Assad dictatorship.

Furthermore, Iranian authorities cannot yet explain how they spend the country’s assets on foreign forces and nations from the South American Continent to the Middle East while they simultaneously blame the U.S. administration for sanctions.

Iranian officials tell the world that sanctions have crippled the state’s ability to show appropriate function against the coronavirus. At the same time, they brag about their unique management of the coronavirus outbreak. They have even claimed to have sent medical equipment to Germany and Turkey in a publicity stunt. However, the mentioned governments later rejected having received any health cargo from Iran.

Of course, contradictory claims of Iranian officials have yet to end. For instance, in an interview with ILNA news agency on May 25, Iran’s Oil Minister Bijan Namdar Zanganeh compared the government’s conditions with its conditions during the eight-year war with Iraq.

“This condition that we have is much tougher than the era of the eight-year war. However, in such circumstances, the difference is there are no tangible and considerable casualties,” Zanganeh told ILNA.

He also reminded that the government’s regular revenue through oil exports is drying up. “Given the oil price depends on the rule of supply and demand, no one can predict the oil price in this status quo. In reality, demanders are unclear. Because it is not specified when the global economy would be reactive?” Zanganeh added.

Also, the Iranian government faces a significant drop in exporting Liquified Natural Gas (LNG) to its old customer Turkey. According to stats published by Turkey’s Energy Market Regulatory Authority on May 28, the country’s LNG imports from Iran have dropped by around 15 percent in comparison with the same period last year.

At the beginning of the second quarter of 2020, an explosion further disrupted LNG transfer from Iran to Turkish territory. However, the Turkish government has refused to repair the natural gas pipelines even though the Iranian government announced its readiness for assistance.

Instead, Turkey has replaced the shortage of liquified carrier by tripling its purchase of LNG from the United States. In March 2020, Turkey’s liquefied natural gas imports historically outpaced the receiving natural gas through pipelines.

Additionally, Turkey’s importing goods from Iran dwindled to $33 million, approximately one-nineteenth of what it was in March 2019, according to this country’s customs.

Observers count recent developments in the relations between Iran and Turkey as metrics prove debilitating the ayatollahs’ regional power and authorities. In this respect, the Iranian government is mired into more regional and international isolation as it is losing its social base in Iran society. In other words, the reality on the ground is much stronger than the officials’ hollow claims, which deceive no one neither inside Iran nor across the world anymore.

Reuters: Iranians who stormed the British embassy in Tehran...