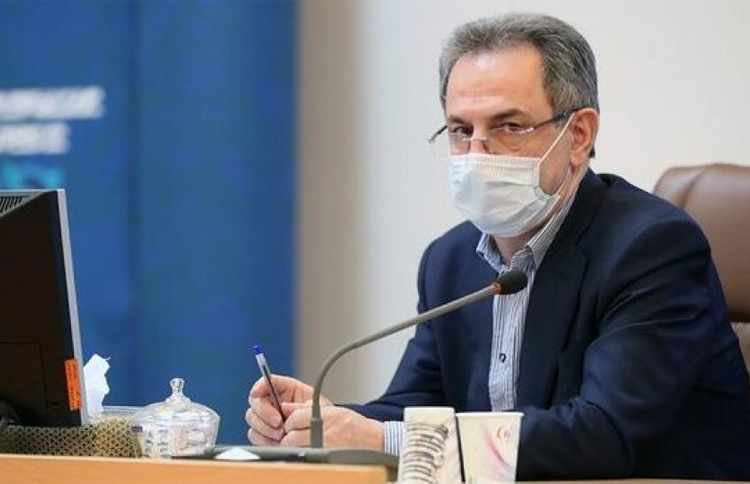 An Iranian politician has admitted that 300 people have died from coronavirus (COVID-19) on some days since the pandemic first hit the country.

While the figure given by Mohammad Ali Mohseni Bandpei, who is a member of the Parliament’s Health Committee, is still miles below the true figures reported by the Iranian Resistance, it is 50% higher than the regime’s official count of 200 deaths per day.

Bandpei told the Roydad 24 website on July 5 that the Ministry of Health’s figures were lower because they only included deaths in hospitals, so those who died at home or on their way to hospital have not been noted.

Bandpei also said that people went back to work because they feared not being able to provide for their families when the regime failed to step in and pay the wages of workers.

He said: “The fear of empty [dinner] tables due to the lockdown of businesses forced people to go back to the streets. It had nothing to do with being hardheaded. Households feared a future when the head of the family could not make ends meet.”

He is not the first official to question the regime’s COVID-19 figures, with at least five people having been fired for reporting higher figures than the regime or exposing the mismanagement of this pandemic.

Thousands of ordinary Iranians have also been arrested for spreading “rumors” about the coronavirus, which means reporting the truth about the death of their loved ones or the regime’s bungling response to the crisis.

However, the National Council of Resistance of Iran reported a more accurate figure of 66,900 total deaths as of Monday, a figure that rose to 67,600 deaths as of Wednesday. From that, you can see that total deaths rose an average of 350 per day over that short period, which is still a lot lower than it has been for much of the crisis.

The most recently updated death tolls for the provinces are:

As the regime’s President Hassan Rouhani once again tries to blame the people for this situation, other officials are admitting that the lifting of lockdown in April may have been too fast.