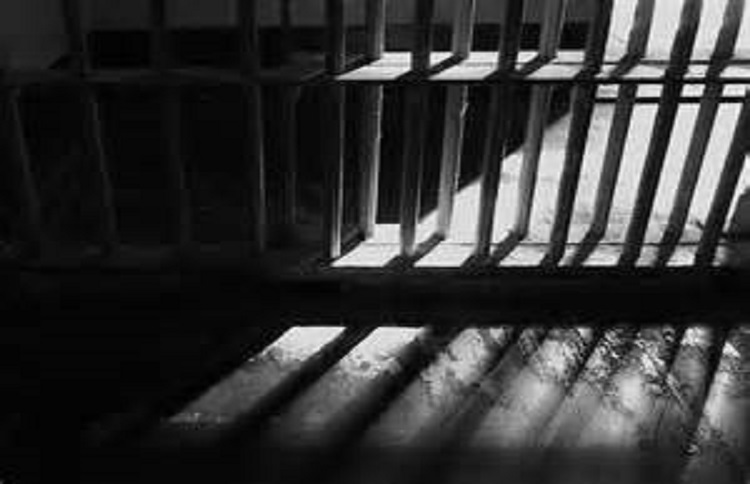 Seven Iranian political activists have been sentenced to prison on vague and trumped-up charges by Judge Seyyed Ali Mazloum of Branch 29 of the Tehran Revolutionary Court. Here we will explain the sentences.

Farangis Masloumi was sentenced in absentia to six years for “propaganda activities against the system and for the benefit of dissident groups” and “assembly and collusion to commit a crime through contacting the People’s Mojahedin Organization of Iran (PMOI/MEK)”.

Dr. Hani and Mr. Houd Yazeulou, a father and son, were each sentenced to one year for “propaganda activities against the system and for the benefit of dissident groups”.

On the same charge, Zahra Akbari, Mohammad Vali Gholamnezhad, Sedighe Moradi, and Mehdi Khavas Sefat were sentenced to 95 days in prison each.

Another defendant, Hassan Attarzadeh, was acquitted.

Gholamnezhad, Moradi, the Yazerlous, and Sefat were arrested by intelligence agents in Tehran on July 7, 2019, and taken to Ward 209 of Evin Prison, the Ministry of Intelligence’s detention center, but were released on bail later.

Both Yazerlous were political activists who have been arrested several times, with the younger serving three years in prison for “acting against national security”. Gholamnejad was previously arrested in 2008 alongside his wife Soghra and son Omid for having links with the MEK.

Moradi was imprisoned twice in the 1980s and was arrested and brutally tortured for seven months in Ward 209 in 2011 in an attempt to obtain a forced and taped confession. When that didn’t work, Moradi was transferred to Qarchak Prison in Varamin where she was forced to live with dangerous convicts before being moved to self-isolation after having a positive impact on the prisoners. She was finally freed in 2016. Her husband, Sefat, is also a former political prisoner, who was repeatedly interrogated by the Ministry of Intelligence when Moradi was serving in Evin Prison between 2012 and 2017.

Nejad, the wife of political prisoner Abolghassem Fouladvand, was arrested on July 23, 2019, by the Ministry of Intelligence agents and taken to Ward 4 of Evin Prison. She was not allowed to phone her family for two days but was later released on bail.

Fouladvand is a MEK supporter who has been in prison since 2013.

Mazloumi, the mother of political prisoner Soheil Arabi, was arrested on July 22, 2019, by security forces and taken to Ward 209 for defending her son. She was released on bail on October 7.

Militia threaten attacks in US, UK if Iran sent to Security Council