Unemployment Under the Iranian Regime Is Fast Becoming a National Crisis 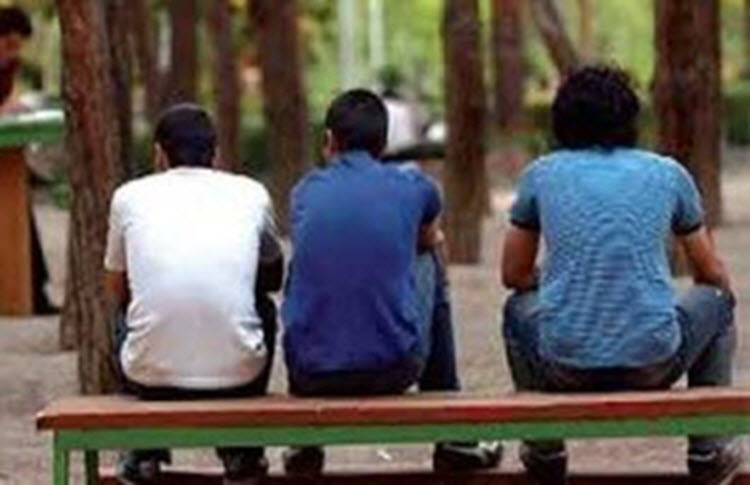 With 4.5 million (and rising) graduates unemployed, the National Council of Resistance of Iran (NCRI) has isolated ten reasons behind the graduate unemployment in three main areas.

While the number of people pursuing high education has risen dramatically since 1979 (tenfold for men and 23 fold for women), the number of jobs that require those advanced skills have not increased, leading to extra competition for jobs.

The NCRI wrote: “Hoping to get better job opportunities, [Iran] has raised its education level from Associate’s degree during the 1980s to Bachelor’s in the 2010s. This has not only changed society’s expectation of work and employment, but has made it more complicated to get employed as well, leading in turn to graduates employment crisis.”

In fact, not only has the job market for high-skilled workers stagnated, it has even regressed in some fields.

The NCRI wrote: “If universities keep admitting new students at the current rate, then graduates job market should also be capacitated as much. So, either universities’ million admissions need be stopped for a number of years, or the graduates need to be provided with new job opportunities.”

Many of the fields chosen by students (commerce, law, engineering, healthcare and medicine, agriculture, computer, veterinary, educational sciences) are oversubscribed already and do not need the influx of graduates that they are getting.

The NCRI wrote: “Statistics show that tendency towards studying in some specific fields has exponentially increased, so that healthcare and medicine students, for instance, have grown 17 times (over the past two decades). But can the job market accommodate them all?”

On the other hand, fields like human services are not as popular with graduates and therefore provide great job opportunities.

The Regime, and indeed the universities, should be doing more to inform the students of their chances of employment after graduation.

Currently, there is little to no information available for incoming students, so the students are making their choices based on personal interest and finding themselves out of luck when they leave university.

The NCRI wrote: “Graduates unemployment rate has quadrupled over 1986-2011. Meanwhile, with masses of applicants lining up to get in, the universities keep admitting new students every year. So, maybe the time has come to direct a significant part of tertiary education towards technical, skill-learning fields.”

AFP: Iran on Wednesday warned its choice as new...