Iranians Turning to Secularism, According to Top Cleric 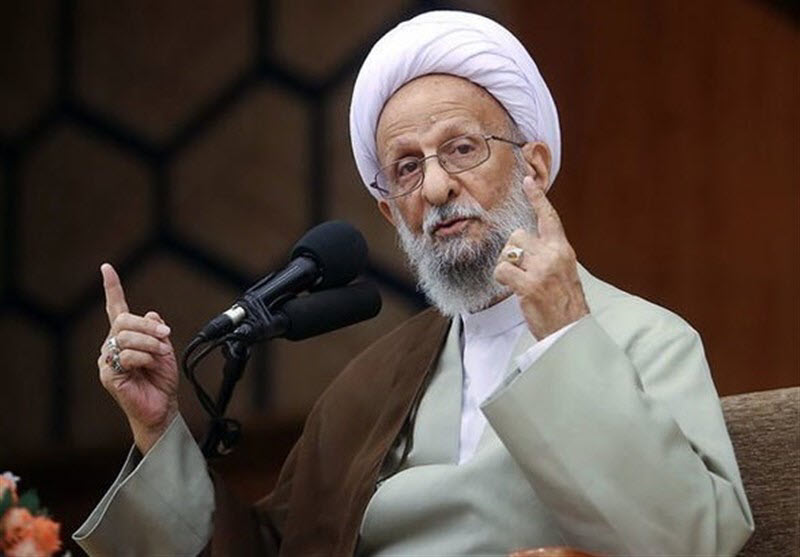 London, 3 Jan – One of Iran’s top Shiite clerics has said that Supreme Leader Ayatollah Ali Khamenei is aware that Iranians are turning to secularism and evading religious teachings.

Ayatollah Mohammad Taqi Mesbah Yazdi, widely considered the spiritual father of Iran’s hardliner conservatives, seemed pessimistic about the future of the Iranian Rulers in an interview with the hard-line weekly “9 Day”, in late December. His comments contradicted Khamenei’s insistence that Iranians, especially the young people, have been embracing Islamic teachings more in recent times.

Mesbah said: “Religious teachings and values are fading out and are being replaced by freedom, democracy, human rights, progress and technology. This threatens the future of the Islamic revolution. One day we open our eyes and see that we have lost the revolution.”

He then advised that Khamenei is aware that the next generation wants a Western-style democracy and are prepared to forsake religion in order to get it. Mesbah even said that secularism is spreading amongst the country’s top officials, as he declared pluralism and secularism as the two biggest threats against Islam.

Mesbah said that Iran should embrace Islam, as it will “bring about eternal happiness”, rather than follow the examples of countries that focus on economic progress over religious devotion. This is yet another contradiction of Khamenei’s position on the importance of the economy and his order that state officials invest all of their energy on improving it.

Mesbah said: “Every government official is trying to improve the economic situation like Marxists and liberals based on Khamenei’s words, and in the meantime, our spiritual values are being destroyed.”

However, Mesbah does believe that this approach will prevent Marxists from hijacking the economy; noting that he is worried about Marxist ideas spreading through the universities. He reiterated this in a December 27 speech, in which he said that “in most countries, economic inequality has made Marxism popular”.

Mesbah then tried to explain why the ideals promised by the founders of ruling establishment 40 years ago, including political freedom, equality and economic progress, have not materialised but sounded like he was trying to say that the Iranian people needed to suffer in this life to be rewarded in the next.

He said: All ideals are not supposed to materialize in this world which is a place to test different ideas… Ideals did not materialize even at the time of the prophet.”

Ganji advised that Mesbah must be forgetting that the so called Islamic Republic founder Ruhollah Khomeini and other clerics have promised that Islam is “a guideline for man from birth to death”. Of course, it seems obvious that the Iranian Mullahs never really meant that. Instead, they merely use religion as a means to subjugate the people.

US could be in Iran missile range by 2015: US official

AFP: Iran could develop a ballistic missile capable of...

Iran rebuffs Canadian demands over journalist who died in custody