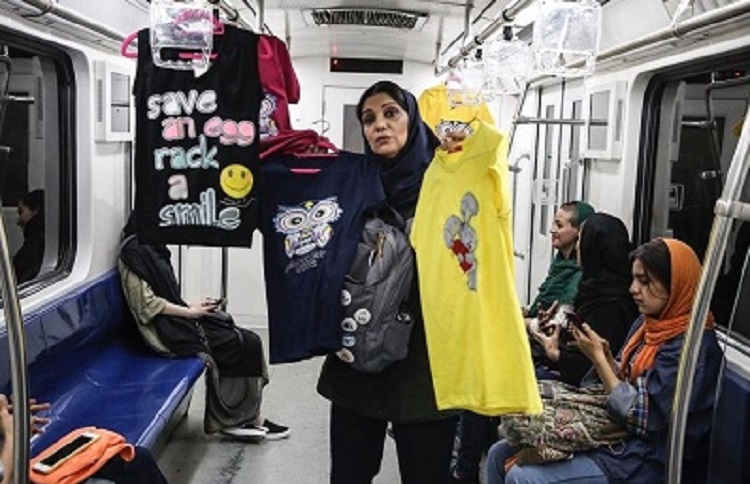 The number of street-vendors in Iran is increasing on a daily basis and has become a social crisis.

The state-run Resalat daily wrote on 26 September: “Because street-vending is a shift-based job, it is out of control of formal and legal institutions and there are no laws to regulate it. Therefore, it couldn’t be recognized as a crime and it cannot be legally dealt with.”

Iran’s security forces regularly confiscate the goods of street vendors and subject them to humiliation, harassment, and coercive behavior. But this hasn’t affected the growing trend of this unofficial job.

The population of street-sellers includes mothers and children who are unable to attend school. 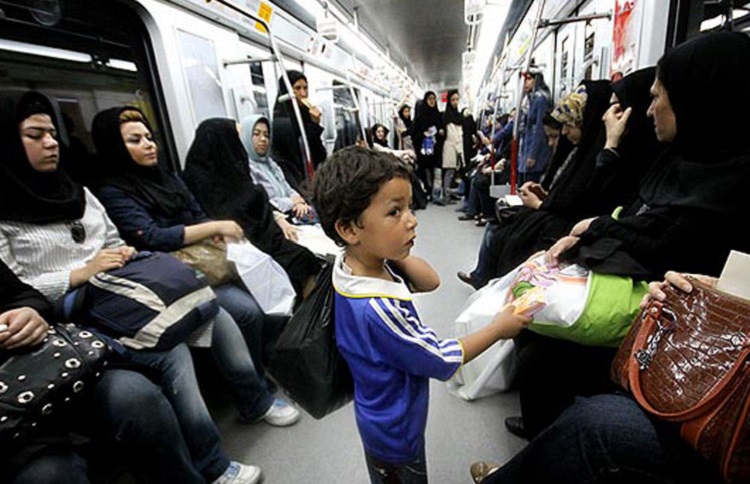 In 2017, headquarters for empowering women in households in Tehran municipality published the number of female street-vendors and wrote that in the Tehran subway alone, there are 1,600 female street vendors, while only 300 of them are from Tehran itself. Of course, this number has now increased.

State-run news website Tasnim wrote on 25 August: “There are currently 3.5 million children in the country who aren’t going to school.”

On 22 September, State-run Hamdeli website called economic poverty one of the reasons why children leaving school and wrote: “The economic poverty of families and the lack of financial resources create a huge barrier to educational progress and one its most important consequences is child laborers who are forced to work outside the home and are prevented from going to school.”

The country’s economic crisis and Iran’s continued warmongering policies and its plundering of the national wealth force Iranians to resort to street-vending to put food on their families’ tables. Otherwise, who is willing to spend 12-13 hours a day during the most difficult environmental conditions and take an average of 1.5 million tomans (350 USD) per month? The lack of stable jobs and a decent income, as well as the exploitative behaviors of employers towards women, push many toward these unofficial jobs.

On 23 September, Hamdeli wrote: “The fact is that dropout children have the potential to act as a time bomb and they can explode every moment, an explosion that can destroy not only themselves but also others and the whole society.”

On 28 September, the state-run Resalat newspaper published an interview by a journalist who interviewed a female street-vendor:
“At the Darvazeh Dolat station, one of the crowded intersections of the subway lines 1 and 4, we see a young woman coming in. After a little while, she finds the right place for her wheeled suitcase, pulls out a colored scarf and announces the prices of her wares.

“When I turn to her, she thinks I’m going to buy something. Her colored scarves wave the air. So I can’t see her anymore. I set aside the colored scarves and say: ‘I would like to interview you.’ Her face becomes fear-stricken and she refuses. I try to console her by telling her that her image won’t be broadcasted anywhere and we will keep her identity secret, and she accepts to be interviewed.

“We go to a corner of the train and talk to each other. She says her name is Narges. She also has two children, 13 and 9. Her husband has been in jail for five years on drug charges, and she has decided to immigrate from one of the country’s eastern cities to Tehran to support herself and her two children. ‘They said there is a lot of money in Tehran,’ she said. ‘I also sold our little house in my city and came to Tehran with my kids. I rented a small room here with my money, a little house in the south of Tehran.’

“She speaks of her concerns about the rent and the cost of food and education for her children. She leaves the house every day at 6 am, and returns exhausted with the last train. ‘If I have good daily sales, I have a monthly income 1.6-1.8 million tomans (350-400 USD),’ she says. ‘But at night when I go home, I feel like a dead person.’

“’ There are no jobs, we have to work like that,’ she says. ‘Officers are hitting harder now, and the subway dealers are working harder but when there is no job, you have no choice. The officials know well that our work as the street-vendors is the story of poverty and injustice. It is not out of the pleasure that we’re begging everyone to buy our goods.’

“This woman says: ‘By God when I get out early in the morning, all I can think about is how to pay my rent at the beginning of the month. Those who sell like this in the street, their lives are in a deadlock. I was arrested 10 times for street-vending. Subway agents repeatedly took away all my belongings. Some officers insulted me, and I beg a lot every time they get my goods. If I don’t come here, how can I feed my two children?’” 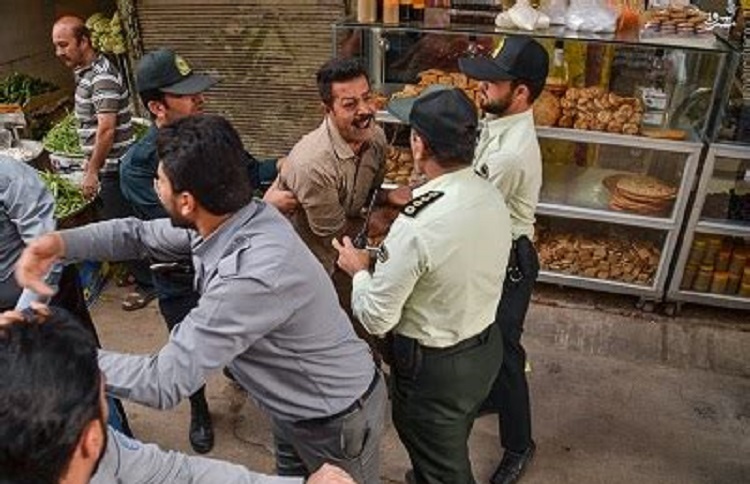 Iranian economic analysts say statistics over the past years show that with the passing of each day, the Iranian government has increased the number of social anomalies in the country. All the social problems within the past four-decade rule of Iran have remained unresolved. And it won’t be possible to solve social conflicts, such as schooling, without addressing the main problem, the government’s institutionalized corruption.

The day-to-day protests and repeats of anti-government slogans show how far the Iranian people have come to realize that there is no point to expect for change from within the government and the only hope for the people is to fight for their own rights.

Iran nuclear chief to head to Moscow on Friday

AP: An Iranian doctor who claims he tried to...