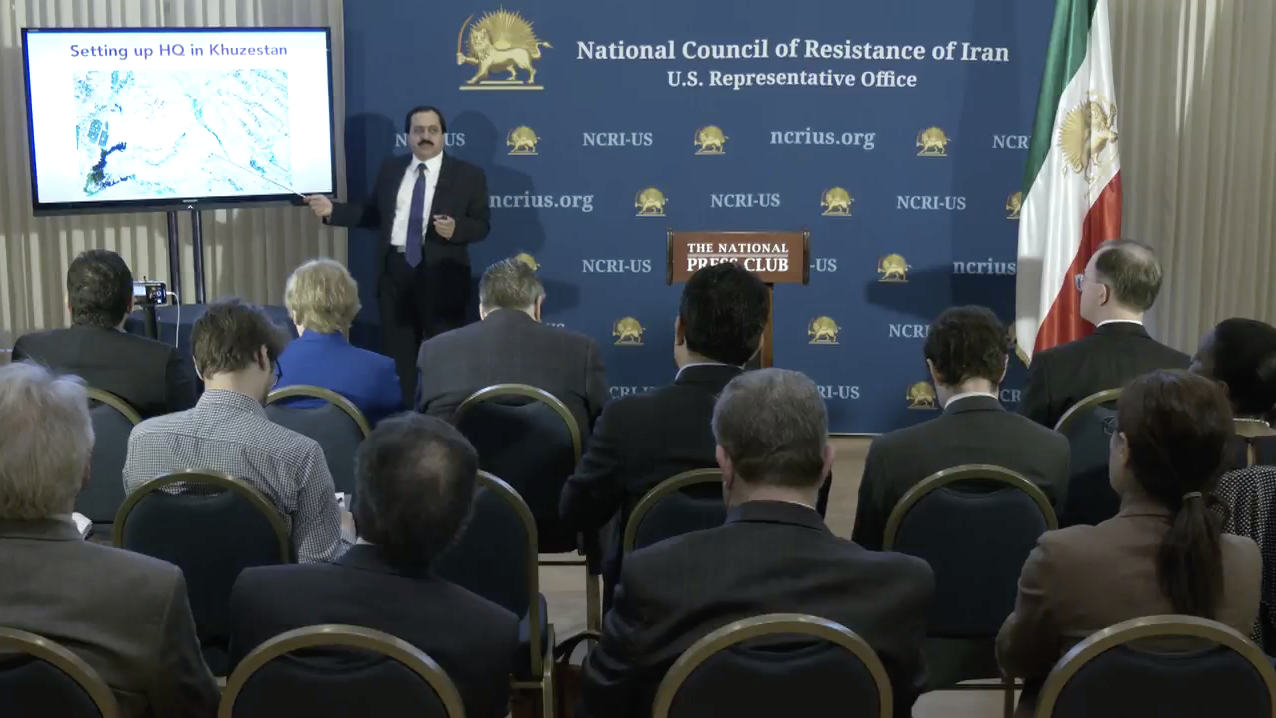 In a Washington press conference on Monday, an Iranian dissident group revealed new information about Iranian involvement in the September 14 attack on Saudi Arabian oil infrastructure.

The Saudis and the White House were both quick to blame the drone and missile strikes on the Islamic Republic, rejecting claims of responsibility by Iran-backed Houthi rebels in Yemen. Iran continues to insist that it had no role in the attack, even after weapons were recovered from the attack sites, revealing apparent Iranian manufacture.

Speaking at the National Press Club, representatives of the National Council of Resistance of Iran provided additional context for Tehran’s denials.

It has previously been reported that Ali Khamenei, the regime’s supreme leader, approved plans for the attack on the condition that there would be plausible deniability. The NCRI explained on Monday that this deniability was achieved in part by staging the attack at Omidiyeh base in southern Iran. Although the attack was carried out by the Islamic Revolutionary Guard Corps using its own military equipment, the base does not officially belong to the hardline paramilitary.

The information shared in Monday’s conference was reportedly gathered by an intelligence network affiliated with the People’s Mojahedin Organization of Iran (MEK or PMOI in its Persian acronym). The MEK is the main constituent group of the NCRI’s coalition, and it has frequently utilized sources inside the Iranian regime in order to make disclosures to an international audience regarding Tehran’s malign and covert activities. 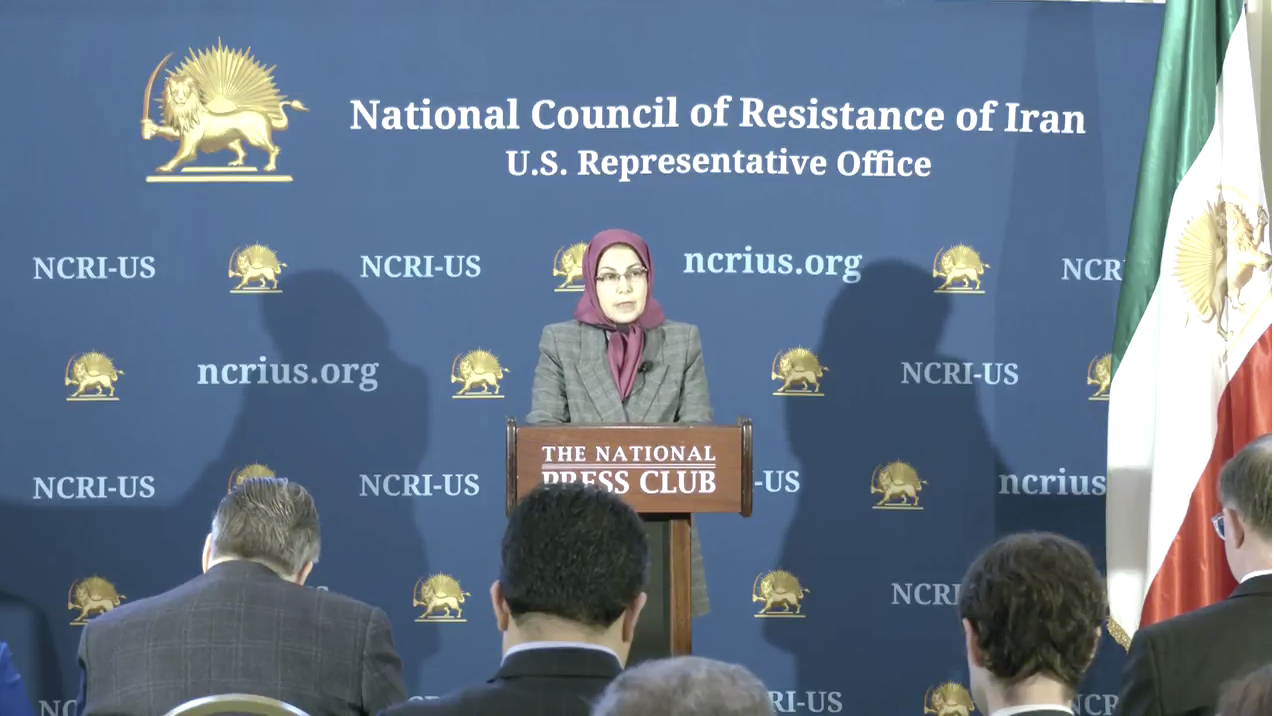 The MEK was credited with revealing essential features of the Iranian nuclear weapons program, including the location of a secret uranium enrichment site at Natanz.

The NCRI’s revelations detailed the types of weapons that were used in carrying out the attack that briefly cut Saudi Arabia’s oil output in half. The dissident group also traced the chain of command through which plans for the attack flowed.

“The decision was made by Ali Khamenei,” said Alireza Jafarzadeh, the deputy director of the NCRI’s US office. But the full scope of the information also implicated President Hassan Rouhani and Foreign Minister Javad Zarif. Both men have been frequently identified in Western media as moderates and rivals to a hardline faction associated with Khamenei and the IRGC. But the NCRI finds that both factions tend to work closely in coordinating domestic and foreign policy, including attacks on regional adversaries.

Jafarzadeh explained that Khamenei directed the Supreme National Security Council to discuss a strike on Saudi Arabia, which it did between July 29 and 31. The SNSC is chaired by Rouhani and frequently attended by Zarif. The NCRI reported that several leading commanders of the IRGC are known to have been present at the meetings in question. The supreme leader offered final approval of the resulting plans before they went forward.

In fact, the NCRI’s press conference offered specific policy recommendations, alongside an account of the Iranian regime’s motives and calculations when planning and carrying out the attack.

“The regime tries to prop itself up and prevent an uprising through suppression and sponsorship of terrorism against its opposition,” said Soona Samsami, the NCRI’s US representative. “The regime attempts to contain the anger of the society, blackmail the international community into inaction and retreat through warmongering.”

The regime seeks to contain the deep-seated anger of society at its disastrous and inhuman rule. They seek to blackmail the international community into inaction and retreat with their warmongering aggression.@WhiteHouse @SecPompeo @StateDept pic.twitter.com/16x28Hq1Pm

She went on to say that Tehran has determined it will face no serious consequences for such actions until after the 2020 election in the US. As such Iranian officials are working together to exploit any opportunity to weaken regional adversaries and strengthen its own strategic leverage for the future.

While the NCRI’s representatives expressed concern about this situation, they also characterized the attacks on Saudi Arabia as “desperate” and indicative of the regime entering “the final phase of its demise.”

By exerting pressure on the regime through United Nations resolutions, human rights investigations, and actions undermining Tehran’s regional proxies, the NCRI believes that the international community can encourage anti-government activism within the Iranian population.

Maryam Rajavi, the president-elect of the  NCRI, said in a statement, “The attack on a neighboring country’s oil installations is a major step and a new phase in the warmongering policies of the religious fascism in Iran which demands firm action. The ultimate solution is to change this illegitimate regime by the Iranian people and their resistance.”

Top Iraqi Shiite leader back in Iran for cancer treatment