How to Counter Iranian Influence in the Region 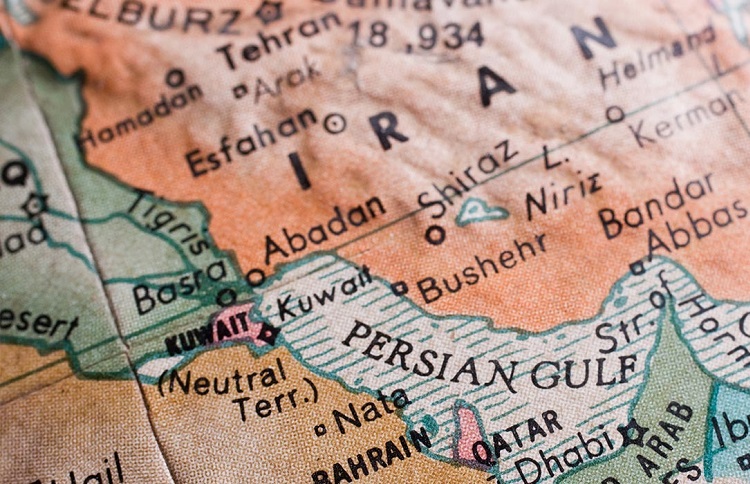 On Monday, September 23, two rockets landed at a one-kilometer distance from the US embassy in Iraq. The rockets triggered the sirens in the areas around the Tigris River.

The rocket struck Baghdad’s green zone near the US embassy on another occasion in recent months. The main suspects for the attack are the extremist militias armed by Iran. The US State Department said that Iran was responsible for any possible attack by its proxy forces against the US embassy in Baghdad. This is the truth about the destructive influence of Iran in Iraq.

Earlier this year, the US government also designated the Islamic Revolutionary Guard Corps (IRGC) as a terrorist organization as part of its “maximum pressure” campaign against Iran.

However, Iran has capitalized on regional turmoil to empower the Hezbollah in Lebanon, further embed itself in Syria, recruit proxy forces in Iraq, and support the Houthis in Yemen.

Now, the Iraqi government has reopened the Al-Qaim border crossing with Syria on Monday, after eight years of closure. The main purpose of the move was to connect Iran to Syria over land and have a free hand to support his allies in Syria with ease. The crossing, which Iraqi officials declared open for travelers and trade, is crucial for Iran’s bid to cement its growing sway over a corridor of territory from Tehran to Beirut.

The Iraqi side of the border had seen the deployment in large numbers of Iran-allied Iraqi militias known as the Popular Mobilization Forces (PMF) who now control large stretches of the frontier.

The positioning of Iran’s allies on both sides of the border will raise tensions in the region and increase the regional activities of Iran.

The main actor, however, is the IRGC Quds Force, with around 12,000 operatives, which, if restricted, could constrain Iran’s ability to wage its insurgency.

To prevent the insurgency of Iran in the Middle East, it is necessary to cut off the support provided by the Quds Force to its allies. Without the ability to provide economic, logistic, material, and operational support to its regional proxies, Iran’s capability to destabilize the region will be limited.

But Iran’s insurgency has another main weak point too – its illegitimacy to the Iranian people. Protests throughout the last 18 months show the growing frustration in Iran about the economic resources spent by the government to advance this insurgency strategy rather than on pressing domestic issues.

There is evidence that Iranian officials are not sufficiently alert – but nonetheless conscious – to this growing vulnerability. So, the support of the Iranian people and their protests is a necessity. Without this, the distractive influence of Iran will never end. And the shadow of war will continue to stretch across the region.

Iran vows to crush any threat

Some Iran MPs want to cut ties with Britain-media

Reuters: Dozens of Iranian members of parliament have put...