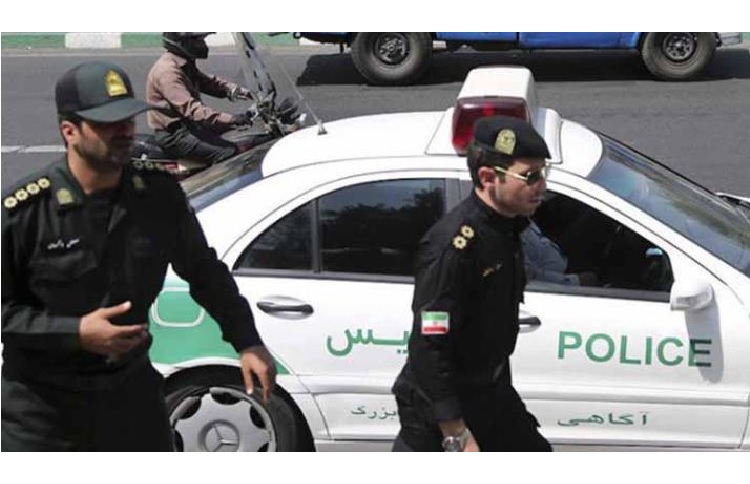 Police in Iran arrested 52 people during a raid on a mixed-gender party in the north-eastern city of Mashhad, according to the state-run ROKNA news agency.

Razavi Gholam Ali Sadeghi, the Chief Justice of Khorasan, said that 29 men and 23 women were arrested, noting specifically that the women wore “inappropriate outfits” and had “behaved inappropriately”. This means that the women were not wearing the hijab, which is mandatory in public in Iran but would not be illegal in this instance because the house was a private place.

The police also took possession of the participants’ cars.

The party, which was held on Thursday, October 24, is illegal under Iranian law because men and women cannot attend mixed-gender parties or public gatherings unless they are related. Men and women must be put in separate places, even for things like weddings. Often, this restriction is ignored by officials who’ve been bribed, but surprise raids have increased over the past two years.

This is just another example of the Iranian government interfering in the private lives of ordinary Iranians for no other reason than to intimidate the people and suppress them further.

Earlier this month, 15 young people were arrested for attending a “mixed-gender night party” at a beach resort on the Iranian island of Qeshm in the Persian Gulf. Mohammad Salari, commander of the Islamic Revolution Guard Corps (IRGC) in Qeshm, said that this was a joint operation by intelligence forces, police, and the Basij militia.

In Sari, northern Iran, on August 29 and August 30, 35 young men and women were arrested by state security forces who raided three mixed-gender parties.

On August 24, also in Sari, 52 people were arrested at a mixed-gender party, with Fars News Agency reporting that the arrestees included 29 men and 23 women.

On August 16, 10 people were arrested during a wedding ceremony in Jouybar and the hall was sealed.

In related news, on July 30, an Islamic Revolutionary Guard Corps commander in Hamadan Province announced that they had arrested 20 women and dismantled “the assembly of a women’s network aimed at promoting a Western lifestyle”. He did not give information on the time, place, or how the group was dismantled, only saying that “the 20 detained women were dealt with”.

While in summer 2018, officials on Qeshm island announced the arrest of 33 young men and women in a “mixed party” after a raid.