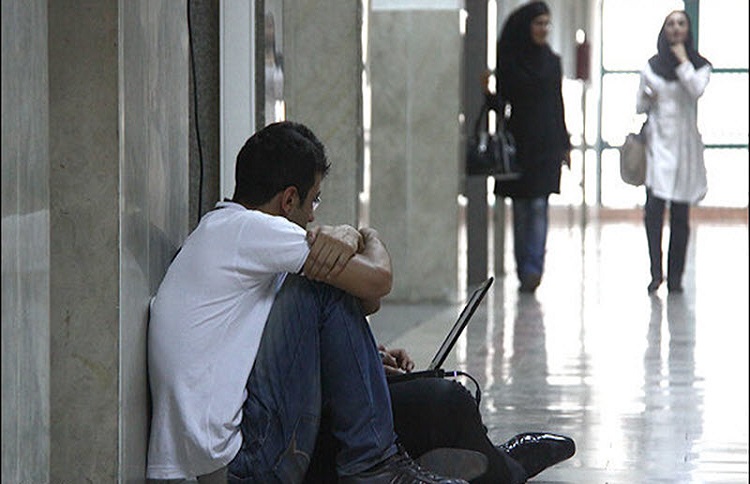 Unemployment is one of the biggest crises facing Iran at the moment, especially because many unemployed people are university graduates.

In January, Omid Ali Parsa, the head of the Statistical Centre of Iran, said that the number of unemployed university graduates had increased, with 40% of unemployed people having a degree of some sort.

Of course, Iran is not a meritocracy. It doesn’t matter how smart you are or how hard you work because all the good jobs go to relatives, friends, or acquaintances of members of the Iranian Regime. The Regime is filled with cronyism and corruption, something that will never change under the rule of the mullahs.

#Iran: The Flood Is Over but the Unemployment Crisis Is Not
t’s been one and a half months since the floods, but the horrific consequences on Iran’s economy and employment is still ongoing.https://t.co/B69hzCwpJQ pic.twitter.com/MMGQAbJivl

There are many reasons for the high unemployment rate among university graduates in Iran including, but not limited to:

Iran News Wire wrote: “In addition to these, the lack of a comprehensive plan to improve the employment status of graduates in the country, the high level of risk-taking in the economy, the prevalence of university academics with multiple jobs, the tendency of most graduates to work in the public sector are also among other factors that contribute to unemployment in Iran.”

Norway Post: The Chief of the Norwegian Intelligence Service,...

In an online conference on March 18, Iran’s Defense...