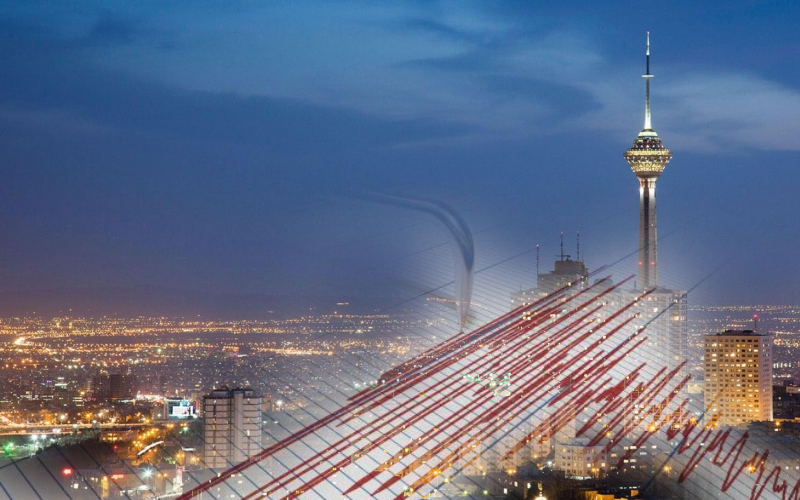 Every year, Japanese seismograph systems track around 1,500 quakes in this country. However, Japan is one of the pioneer states in the management of natural crises and disasters. Contrary to Iran, the Japanese people do not enjoy a theocratic rule presided by Vali-e Faqih. Also, unlike Iran, this country doesn’t possess 8% of the world’s natural resources.

Japanese people benefit from one capital alone, and it is a responsible government. In opposite to Iran, Japanese rulers’ priority is their people instead of squandering the national resources on terrorizing neighboring countries. They also spend their revenue on leading the country to prosperity and welfare rather than improving surveillance and security apparatus.

Paying attention to people’s lives is one of the reasons for the low human and financial casualties against the most severe earthquakes in Japan. In this regard, an Iranian website [Digikala] wrote, “In Japan, the construction industry’s adherence to specific counter-earthquake standards began since the 1990s. Over time, [Japanese government] introduced new methods and standards that play a significant role in reducing the [damages of] crisis to date.”

However, the Iranian people only faced the officials’ negligence despite intense tremors’ catastrophes all over recent years. Now, a severe earthquake lies in ambush for the people of the capital Tehran.

How do the Iranian officials deal with earthquakes?

“If an earthquake strikes Tehran, it will harm 8 million people at night and 12 million during the day. And this will be very important,” the head of Tehran’s crisis management organization Reza Karami Mohammadi said in an interview with the official Fars News Agency on October 19.

The truth is a severe shock threatens the lives of many people in the capital every moment. However, the officials’ method to counter this upcoming disaster is resorting to hollow promises alone. “Given that the earthquake is the most likely threat to Tehran, the rapid earthquake estimation system is going to prepare,” Karami Mohammadi added. Notably, even after passing two years, the officials never upheld their promises about refurbishing the damage of Kermanshah’s seven-magnitude earthquake. “In Tehran, around 4.5 million people are living in worn houses. If a 6- to 7-magnitude shock struck, they would remain under the rubble,” the head of Tehran’s crisis management organization admitted.

“Also, they are supposed to install 130 large telecommunication towers in Tehran to provide sustainable communication after the earthquake. However, the system is in the early stages of design,” another official raised this plan as a preventative program, of course, after happening the prospected quake.

Iran’s seismology center used to announce that Tehran sits on a faultline, and an earthquake would result in huge human casualties. In fact, for a long time, Tehran’s earthquake has gotten the attention of many international experts. But Iranian officials neither pay attention to this prospected drama nor conduct any preventative measure. They also attempt to cover up and censor related news and reports in fear of raising more grievances of the people.

By Pooya Stone In its latest report on the...

Reuters: Iran hosted a rival version of a "Friends...