Iran and the Crisis of ‘Serial Suicides’ 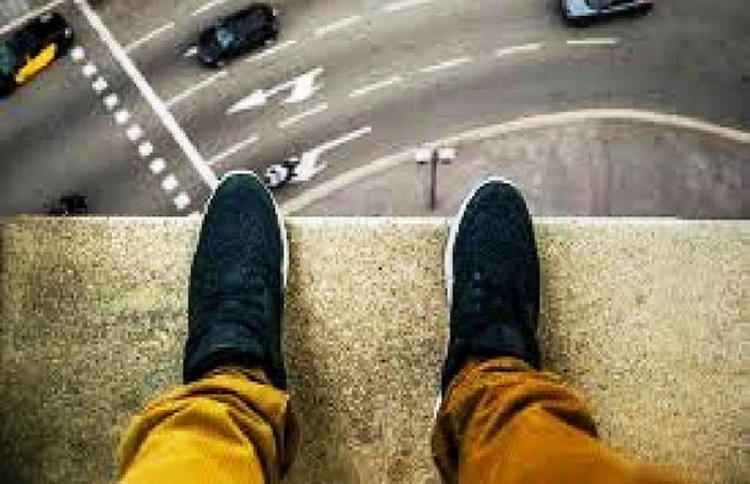 The suicide rate among Iran’s deprived people in 2019 and 2020 has risen so sharply that the state-run Jahan Sanat daily on 13 June wrote: “The number of suicides in the first quarter of 2020 has increased significantly and it has even changed in its nature and quality compared to the same period last year.

The number of suicides in Iran has now increased by 23% compared to 2018, and its nature and quality are more horrible and dreadful.”

The severity of suicide as a result of discrimination, humiliation, and exploitation is so great that, despite the scandal which is caused by publishing news about this subject, part of the social media and the state-run media are forced to devote themselves to this issue. Some of these news items are as follows:

A worker at the Yadavaran oil field in Hoveyzeh hanged himself for financial problems and failing to receive his monthly salary.

At Khomeini Airport in Tehran, a man threw himself down from the second floor and lost his life. He committed suicide due to dismissal from work.

A veteran of the Iran-Iraq war set himself on fire due to the non-granting of a loan by the Foundation of Martyrs and Veterans Affairs in Kermanshah and was taken to the hospital in critical condition.

Due to the increase in suicides in Tehran, the head of the metro police ordered the construction of a glass wall at 25 metro stations so that people would not commit suicide in this way.

In all cases, the main cause of suicide is poverty and unemployment.

Adolescents and children who, according to a member of parliament, ‘burn in front of their parents in the corner of the house like candles’ commit suicide because they lose hope for the future and see their future in poverty. This is the other side of the coin of looting the resources and wealth of these poor people by mafia figures connected to top government officials.

The government’s concern, however, is not the deaths of dozens or hundreds of young people due to poverty or social pressure, but the fear of national resentment and hatred of people who no longer have anything to lose. Describing this social danger, Abbas Abdi from the so-called reformist camp said:

“These behaviors are the more dangerous signs of protest. It is always necessary to pray that if people are upset, it is better to protest, not to burn themselves or hang themselves. This passivity is worse than that protest. The protest is a sign that a society is alive, even if their protest is not right. But self-immolation and suicide; it is a sign of complete deadlock and despair among the people, and the consequences of this behavior are more dangerous.” (Etemad state-run daily, 13 June)

But in recent years, especially in 2018 and 2019 and the first quarter of 2020, we have seen an increase in suicides among adolescents and children.

According to the deputy health minister, 20 percent of those who attempted suicide in 2018 were under the age of 18 (Fars News Agency, 9 October 2019).

A government newspaper described the suicide as a product of exploitation and a form of social protest and wrote with concern: “By examining and studying the map of the misery index of the provinces in Iran, we can see the relationship between inflation and unemployment and social protests. A small part of the social protests in the country has now taken the form of violence, honor killings and serial suicides, and much of it could soon be like the protests of 2017 and 2019 and spread across the country with a wider scope and escalation of violence.” (Jahan Sanat, 13 June 2020)

One of the reasons for suicide among adolescents and students is the discriminatory nature of the educational system, that the clerics have created in schools and educational environments.

This has humiliated many students, especially the poor and disadvantaged students, and has led to an increase in suicides among them.

Over the years, the living conditions and education of children have deteriorated day by day, and free schools have become monetary schools. The cost of education has risen every day, and life has become so difficult for people that more and more families are sending their children to work instead of school and searching for a piece of bread their entire life. This is the fire under the ashes, the red siren for the authorities, about which the state-run Shargh daily warned. It wrote on 13 June:

“Experts say the continuation of these incidents is likely to be a testament to the red alert days, that will likely be followed by protests if households, livelihoods, and the employment of the breadwinners are not seen to.”

Belarus in talks with Iran over $400 mln loan: central bank

AFP: Cash-strapped Belarus said on Monday it was negotiating...