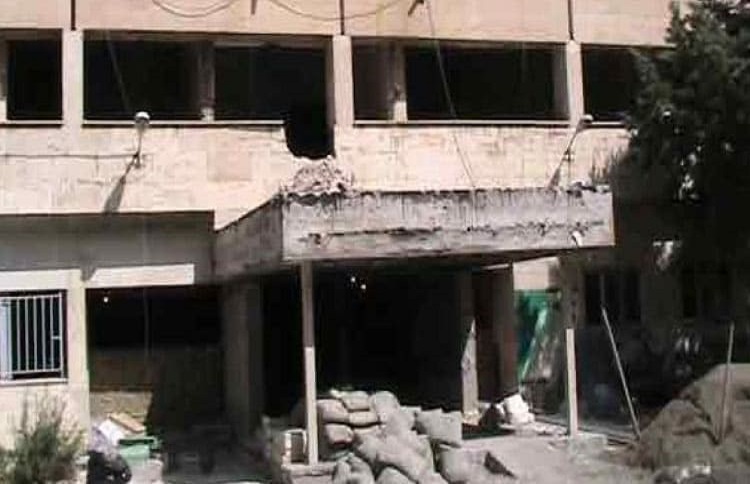 In the capital of Iran, Tehran, there exist 50 worn-out and dilapidated hospitals, all of which are more than 50 and sometimes 80 years old – a hospital that could become the cemetery of its medical staff who work in these buildings.

Reza Karami Mohammadi, “Head of the Crisis Prevention and Management Organization” in Tehran, announced on 15 July that, “in Tehran there exist 50 old hospitals, older than 50 years, while they do not have standard safety conditions.”

One of these hospitals is the old Sina hospital in Tehran, that on 11 July because of an accident witnessed an explosion, which took the lives of 19 people, many of them the medical staff of that hospital. A glimpse of the lack of safety in Tehran’s building was the accident of the Plasco building which burned and collapsed.

Mohsen Hashemi after the collapse of the Plasco building said: “After the explosion of the Plasco hospital, 33,000 unsafety buildings were identified, while only 200 of them were made safe. But for the other 29,000, there were no measures taken.”

Now after the accident in the Sina hospital and the news about 50 dangerous hospitals, many of the medical staff are worried about the situation of their workplace being threatened by a hidden death.

Aligned with the regime’s refusal to accept the renovation and reconstruction of the hospitals, the officials are putting pressure on the responsible officials to prevent the announcement of the name of those buildings.

Karami Mohammadi on this said: “There are considerations that we cannot announce the names, because doing it will make the situation worse. This will have social consequences.”

But these hospitals are not only in the capital. The buildings in some other cities are now more than 100 and some even more than 150 years old.

Added to the regime’s inattention policy about the renovation and reconstructions of the hospitals is the catastrophic story of the few newly constructed hospitals. In one example, one of the most important hospitals in the country, which has a staff of 3,000 and about 6,000 daily patients, is built on a fault.

Previously Mohamad Shekarchizadeh, Head of Road, Housing and Urban Development Research Center, said that 16 hospitals in Tehran are built on a fault. The Milad hospital is one of them.

Anoushirvan Mohseni Bandpi, the governor of Tehran, has also recently said: “After the revolution, only one public hospital was built in this province. This is not only the situation of Tehran and some other provinces in the past 40-50 years, but no public hospitals were also built, and the building of some of the hospitals took many years.”

One example, Valiasr Hospital in Behbahan, whose construction was carried out in 1985, has remained unfinished so far, and recently only two blocks of it have been put into operation.

While the people are suffering from the lack of hospitals and medical centers, the regime recently built a 16-story hospital in Karbala, Iraq, and in the last decade, it has built six new hospitals in Iraq. Furthermore, the regime has built a hospital in Uganda. 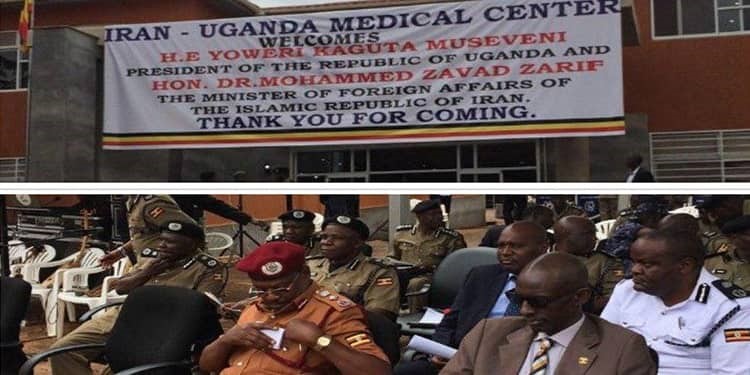 Iran – Living on the Line to Be Burned

AFP: Iran has shown through the actions of its...

Financial Times: Candidates linked to an Islamist party with...