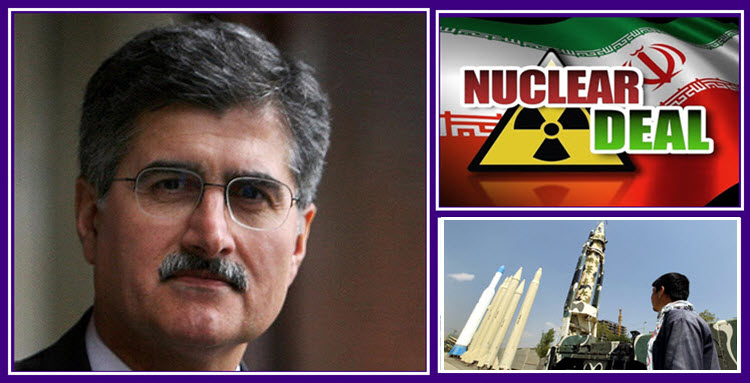 London, 13 May – Ali Safavi, a member of the Foreign Affairs Committee of the National Council of Resistance of Iran (NCRI) has stated in an Independent Journal op-ed that Iran’s nuclear talks and negotiations have failed to change the fundamental situation in Iran.

Drawing attention to the numerous ballistic missile tests carried out in defiance of a United Nations Security Council resolution Safavi stated that Iran was improving its offensive capabilities- running counter to the overall aim of the nuclear talks.

Safavi is not alone in his suspicion of the nuclear deal. Many US politicians have voiced their opposition with some even attempting to bring the deal down in what was considered an overreach of the American legislative.

Of course the solution to all this is not easy. Few in Iran and in the international community are hungry for military intervention. Engaging with a violent and oppressive government strains the conscience of all. Safavi therefore suggested that there ought to be more engagement with opposition groups in Iran to achieve democratic change.

The Sunday Times: The drab compound that houses the...