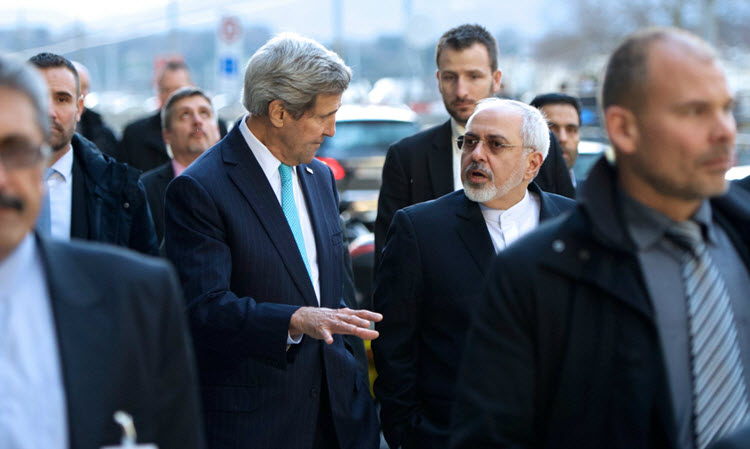 London, 8 Dec – MSNBC host Joe Scarborough heavily criticised the weakness of the Iranian nuclear deal on his show Morning Joe, this past Wednesday.

Scarborough had read a story from the New York Times regarding Iranian President Hassan Rouhani delivering a speech on the 2015 nuclear deal, signed by Iran and five world powers including the US and the UK, in front of a crowd chanting “death to America”.

Scarborough said: “I’m so glad we gave them billions and billions of dollars and so glad we did that nuke deal with them, really. I think we’re in better shape now with Iran than we were because, you know, at least they’re not burning the American flag while they’re screaming death to America to the president’s delight.”

His co-host Mika Brzezinski and columnist Mike Barnicle attempted to defend the deal but Scarborough responded that Iran has been “the epicentre of terrorism since 1979” and that the supposed moderateness of the Regime was a myth.

Earlier in 2016, the State Department and intelligence community both named Iran the world’s foremost state sponsor of terrorism; a term not levelled at moderate governments.

Scarborough said that the US should not have agreed to the deal and accused President Obama of not putting any real conditions on Iran and negotiating from a weak position.

When Barnicle brought up that Iran would not be producing nuclear weapons for 25 years, Scarborough laughed.

He asked: “You trust the Iranians, whose president is saying we’re the enemy while his audience chants ‘death to America?’ You trust them?”

He summed up: “This has been a bad deal from the start. “Barack Obama was so desperate to have a deal that he basically threw all leverage out the window and we bent over backwards.”

A Year After Iran Earthquake, Survivors Still Live Without Shelter