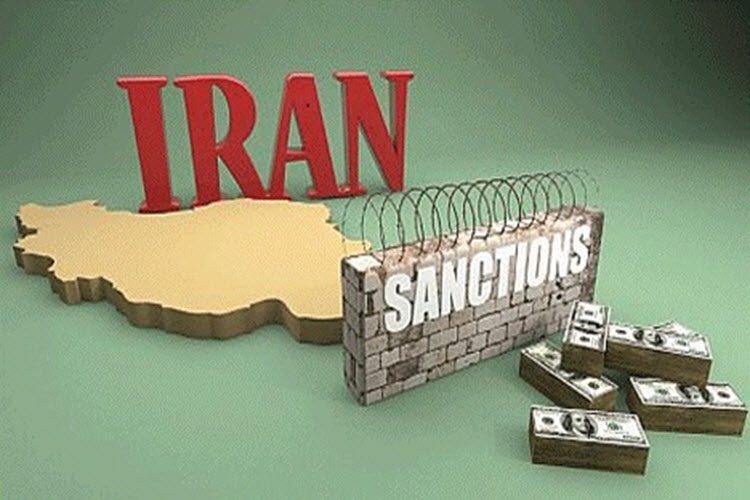 London, 6 Jan – During the U.S. election campaign, Donald Trump said that the nuclear agreement with Iran was “the worst deal” the United States government had ever negotiated. Looking at the facts, it is hard not to agree with this. The U.S. basically handed to Iran between $100 billion and $150 billion by unfreezing oil revenues. It also dismantled a large framework of international sanctions that had resulted in the country’s exports being cut in half, banned it from the international financial system and also started to pose a threat to the Iranian regime with the likeliness of domestic unrest.

To make matters worse, President Obama solidified the deal by putting the majority of the measures into a United Nations Security Council Resolution making it a lot trickier to undo. Trump said he would like to rip the nuclear deal up, but it is not as easy as this.

However, Trump can move in a different direction when dealing with Iran.

On Thursday, several conservative leaders sent a letter to Ed Royce (R-Calif.), House Foreign Affairs Committee chairman, saying he made the right decision by introducing a resolution at the end of the most recent Congress regarding the restitution / compensation for property confiscated by Iran.

The letter said: “Totalitarian regimes historically have confiscated property from individuals whose sole ‘crime’ consisted of supporting the previous government. (…) When the Islamic regime seized power in 1979, it followed in the footsteps of these earlier totalitarians.(…)Pro-Castro advocates screamed that Helms-Burton would cause irrevocable harm to the United States with friends and allies around the world. Nothing of the sort occurred. We believe the time has come to envisage a similar measure for the victims of the Islamic Republic of Iran, many of whom have become United States citizens, whose properties were unjustly expropriated.”

The letter was signed by numerous political figures, as well as many human rights advocates.

In 1979 the authorities in Iran ordered the confiscation of the assets of over 50 supporters of the previous regime. A few weeks after this over 200 more individuals and families had their assets confiscated. What was seized totals over $100 billion in today’s money. They took residences, hotels, factories, businesses and land.

Many more people after this had their assets seized and a lot of these Iranians moved to the U.S. To this day they have not received back their property – not through Iranian courts or American courts.

The foundations that now have these assets are governed by either the IRGC (Islamic Revolutionary Guards Corps) or by the Supreme Leader.

So bringing in a recovery plans for the assets stolen from the Iranian people cannot be ignored by the regime. As well as bringing justice to those that have been victims of asset theft, it would also send out a warning that the U.S. will not tolerate such behaviour.

AFP: A British parliamentary delegation called Monday for the...