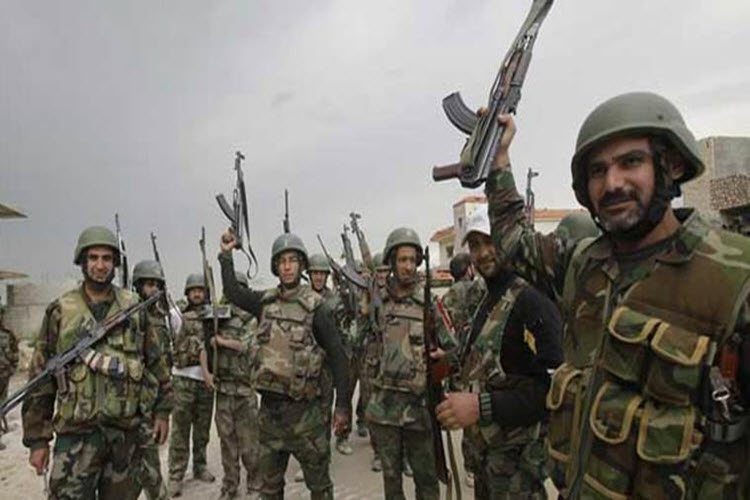 London, 5 Jan – Iran influence over the Syrian Regime may have declined rapidly, despite the Iranian mullahs technically participating in ceasefire talks, according to human rights expert, Heshmat Alavi.

The talks held in Moscow resulted in a document signed by Russia, Turkey and Iran, which recognises Syrian sovereignty. The document describes Syria as a “multiracial, multi-religious, non-sectarian, democratic and secular state” and emphasises the need for a political solution rather than a military one.

In order to achieve this, civilians and armed rebels must be allowed to evacuate, access to humanitarian aid must be facilitated and a ceasefire must remain in place. It also stresses the difference between the Syrian opposition forces and the terrorist forces of ISIS.

Iran has previously criticised the evacuation of civilians from places like East Aleppo, with Iranian President, Hassan Rouhani, claiming that this could lead to terrorists (like ISIS members) escaping justice.

Indeed, Iran has a history of comparing the Free Syrian Army to ISIS; they’ve used their proxy armies to annihilate Syrian opposition fighters while claiming to be eradicating ISIS members. The reason? They’re scared that if the Syrian Opposition overthrows the Regime there, then Iran will be the next dictatorship to fall.

Alavi states: “It appears that Iran literally gained nothing from the Moscow conference, meaning that its participation was merely of a ceremonial nature.”
The document makes no specific mention of maintaining Bashar al-Assad as Syrian President, instead emphasising a free and fair election, which should be held by summer 2018, with supervision from the UN.

Given the Iranian mullah’s history with ‘free and fair’ elections, it can only be assumed that they are fearful that such measures could be implemented in Iran as well.

Maryam Rajavi, president of the National Council of Resistance of Iran, said: “The regime in Tehran is the source of the crisis in the region and killings in Syria; it has played the greatest role in the expansion and continuation of ISIS. Peace and tranquillity in the region can only be achieved by evicting this regime from the region.”

It appears that the tide is turning on Iran, but could 2017 bring an end to their terror? With Donald Trump in the White House, maybe.

US condemns Iranian treatment of Britons

AFP: The United States on Friday condemned as "unfortunate...

Breitbart: America’s credibility in the world is at risk due...