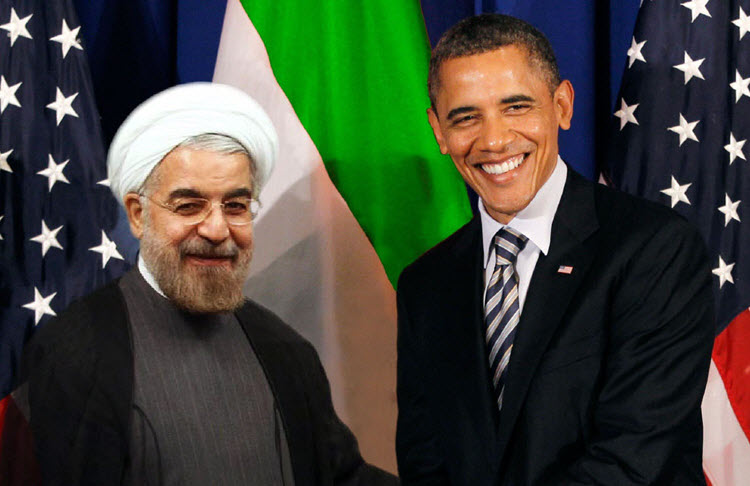 London, 6 May – On Friday, Republican leaders of the House Oversight Committee said that an investigation is being initiated to look into claims that Obama’s administration undermined a US counterproliferation effort to foil Iranian weapon trafficking activities. The administration has been accused of jeopardising national security in an effort to convince Iran to sign the nuclear deal and to carry out a prisoner swap.

The Republican senators have questioned whether the Obama administration deceived the public about the deals made with Iran after its top-secret negotiations.

This comes after political-journalism company Politico released a report last month showing that the Obama administration failed to act when it should have, hampering the National Counterproliferation Initiative (a federal law enforcement effort) when it was making significant headway in curbing Iran’s illicit weapons proliferation activities.

As the deals were being rolled out, President Obama and his administration majorly downplayed the threat posed by the Iranians it was releasing as part of prisoner swap. They only told the public about the seven Iranian that were described as “civilians”, guilty of only minor sanctions-related issues, emphasising that they were not terrorists or violent offenders.

What they omitted to say was that the other 14 Iranians had been convicted or accused of having involvement in illegal networks that were supplying the Islamic Republic with material for its ballistic missile, nuclear and weapons programs. The Justice Department deemed these men as serious threats to national security.

The Republicans have demanded Justice Department documents from Attorney General Jeff Sessions so they can better assess the situation. A request has been made to the Secretary of State Rex Tillerson too. They also asked Sessions and Tillerson to brief their staff regarding the issue by 25th May.

The leaders of the committee also asked for documents related to the prisoner swap that happened on 16th January last year, as well as all information available about the 21 Iranians that had their convictions or warrants dropped.

The investigation will also look into broader issues. One such example is that they have asked for details about Iranian individuals or entities that have been suspected of, or charged with, terrorism, the sale of arms, money laundering, export control violations, non-proliferation, and financial crimes since the beginning of 2013.

Reuters: President George W. Bush would be forced to...