US Senate to Vote on Iran Sanctions Bill 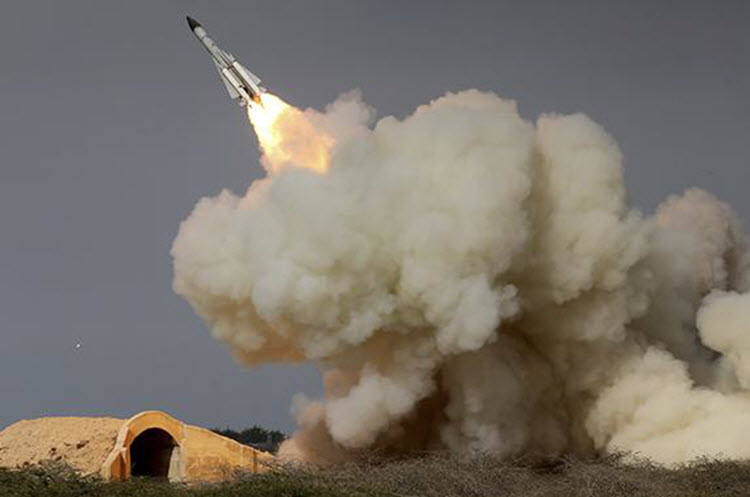 London, 7 Jun – The US Senate is due to vote this week on bipartisan legislation which would expand the sanctions against Iran for its ballistic missile programme, human rights abuses, and support for terrorism and illegal arms transfers.

The procedural vote is due to happen on Wednesday and the final vote is due on Thursday, as arranged by Senate Majority Leader Mitch McConnell (R-Kentucky) on Monday.

The bill, which passed out of The Senate Foreign Relations Committee in late May, would impose sanctions on those involved with the ballistic weapons programme and those who do business with them.

It would also impose sanctions on the Iranian Revolutionary Guard Corps (IRGC), who are currently being considered for addition to the US list of Foreign Terrorist Organisations (FTO), including those already under sanctions for support of terrorism.

If it passes the Senate, the bill, which enjoys wide bipartisan support with at least 48 co-sponsors, would also include an arms embargo. This means that the White House would have to block the assets of any person or entity involved in the sale, supply, or transfer of prohibited weapons to or from Iran.

Unfortunately, this bill could be derailed by Senators who attempt to attach Russian sanctions onto the bill to punish Russia for its interference in the 2016 election and its ongoing conflicts in Syria and Ukraine.

Senator Lindsey Graham (R-South Carolina) said, last month: “I’m glad we’re doing something on Iran [sanctions], but if the bill comes out of committee on the floor I’m going to add Russian sanctions to it. Try to anyway.”

The US House of Representatives has not yet voted on the bill.

Back in February, the Trump administration imposed sanction against 25 people and companies who were involved in supplying materials and/or technology to the Iranian Regime to support their ballistic missile programme and the IRGC.

This was in response to a missile test fired in late January, just after the inauguration of Donald Trump. The Iranian Regime launched a second missile the following week, with a threat to Israel painted on the side.

The Treasury Department announced that the sanctions were consistent with those in the guidelines of the 2015 nuclear deal.

A spokesperson for the Treasury confirmed: “All property and interests in property of those designated today subject to U.S. jurisdiction are blocked, and U.S. persons are generally prohibited from engaging in transactions with them.”

Since then, the Iranian Regime has carried out several more ballistic missile tests, some on land and some in the Persian Gulf.

Reuters: The Iranian coastguard has killed one Iraqi soldier...

Daily Telegraph: At least nine British soldiers have been...