Iran Cyber-Attack Not Publically Disclosed During US Nuclear Deal Talks 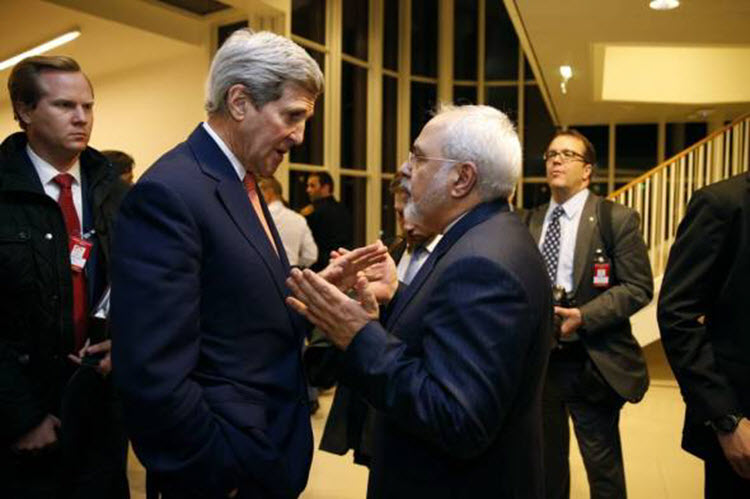 London, 8 Jun – The Iranian Regime hacked the US State Department emails and social media accounts whilst the nuclear deal was being debated in Congress in 2015, according to the Washington Free Beacon.

The cyber-attack took place in the days before the nuclear deal was passed through Congress, while the negotiators from Iran, the UK, France, Germany, China and Russia met in the US to hash out agreements or “side deals” but has not been revealed to the public until now.

Susan Crabtree at the Beacon confirmed that it is unclear whether or not the State Department knew about the attack whilst negotiations were ongoing. Although the hack was not made public, it was announced to Congress and “sent shockwaves through the State Department”.

It is believed that this was not made public in order to continue with the nuclear deal.

Michael Pregent, a senior Middle East analyst at the Hudson Institute, said: “Within hours of the Iran deal being greenlighted [sic], Iran was already conducting cyber-attacks against the very State Department that ensured passage of the [nuclear deal]. Acknowledging a cyber-attack after the [nuclear deal] was greenlighted [sic] would be something that would immediately signal that it is a bad deal—that these are nefarious actors.”

Before this attack, hacking done to the US on behalf of the Iranian Regime had cooled considerably due to the ongoing negotiations.

Wendy Sherman, who served as Under Secretary of State for Political Affairs and was the lead U.S. negotiator of the nuclear deal with Iran, was unavailable for comment, while a State Department spokesperson announced that it was a matter of national security and they could not confirm whether any hacking incident took place.

It is believed that at least four State Department officials in the Bureau of Near East Affairs and a senior State Department adviser on digital media and cyber-security tried to contain the hack according to an email from September 2015.

Tom Kellerman, an investor at TrapX, a Silicon Valley security firm that helps protect top military contractors from hackers, who also served on a commission advising the Obama administration on cybersecurity, said that Iranian hacking had improved dramatically in the past few years thanks to helping from Russia.

He said: “Much like you see the alliance between Syria, Iran, and Russia, the alliance doesn’t just relate to the distribution of kinetic weapons [but extends into cyberwarfare].”

Donald Trump, who is a critic of the nuclear deal and the Iranian Regime, has so far left the deal in place but some officials believe that release of the side deals will push him over the edge. Side deals that weren’t made public at the time include the exchange of American prisoners in Iran for $1.7 billion in cash, but could potentially include much more.

The United States Senator John McCain has asked the...

Iran would pose ‘serious threat’ if it had nuclear weapons

Daily Telegraph: Iran would pose a serious threat to...