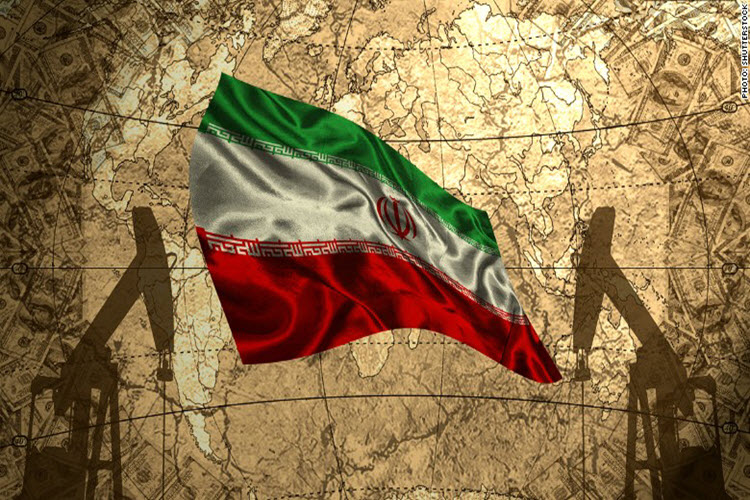 London, 26 Jun – The Iranian Regime has the capability to create nuclear weapons at very short notice according to a report by a major international security institute.

The Institute for Science and International Security was concerned by remarks made by Ali Akbar Salehi, the director of the Atomic Energy Organization of Iran.

Their report quoted Salehi as saying: “[Iran] has the capability to initiate mass production of advanced centrifuges (machinery needed to create nuclear weapons) on short notice.”

If true, this severely puts into question the positive outcomes from the 2015 nuclear deal, which was supposed to stop the Iranian Regime’s nuclear programme in its tracks.

The idea was that Iran would stop work on nuclear weapons, abide by strict rules on how much nuclear material they could hold, and submit to regular checks on their facilities, in exchange for sanctions relief.

But the agreement only stalled the development of the nuclear weapons programme for between 10 and 15 years, and while there are currently incentives for Iran to abide by the deal (sanctions relief and integration with the international community), Iran has shown no evidence that it will abandon its nuclear programme in the long-term.

So, in 2030, Iran could well be using the money gained from sanctions relief to make nuclear weapons completely legally and extremely quickly.

Jack Caravelli, who previously served on the White House National Security Council staff, and Sebastian Maier, an associate with the London-based corporate intelligence firm GMTL, wrote an op-ed for The Hill in which they laid out their concerns for a nuclear-ready Iran.

They wrote: “Iran’s actions since the signing of the JCPOA are troubling and raise new suspicions.”

The Iranian Regime is also continuing to work on its ballistic missile program, which was not addressed in the nuclear deal, aside from a UN resolution that Iran has consistently ignored.

Caravelli and Maier wrote: “The capability to deliver nuclear weapons to targets is all important; Iran recognises this requirement and makes no secret of its commitment to maintaining and advancing its program. At present, Iran has ballistic missiles capable of attacking targets throughout the Middle East and probably beyond.”

They also note that Iran is denying the International Atomic Energy Agency, who are in charge of inspecting the nuclear sites, access to the Parchin military facility where nuclear weapons activity is still taking place.

This illicit site was revealed by the Iranian Resistance forces, the National Council for Resistance of Iran (NCRI) and the People’s Mojahedin Organization of Iran (PMOI/MEK) earlier this year.

That is why we must support the Iranian Resistance and its elected leader Maryam Rajavi, who serves as a government-in-exile and have a ten point plan to create a non-nuclear Iran for the 21st century.

Conservatives warn Ahmadinejad not to defy ayatollah on cabinet picks

New York Times: In a sign of persistent divisions in...