Does Iran Want Another War in the Middle East? 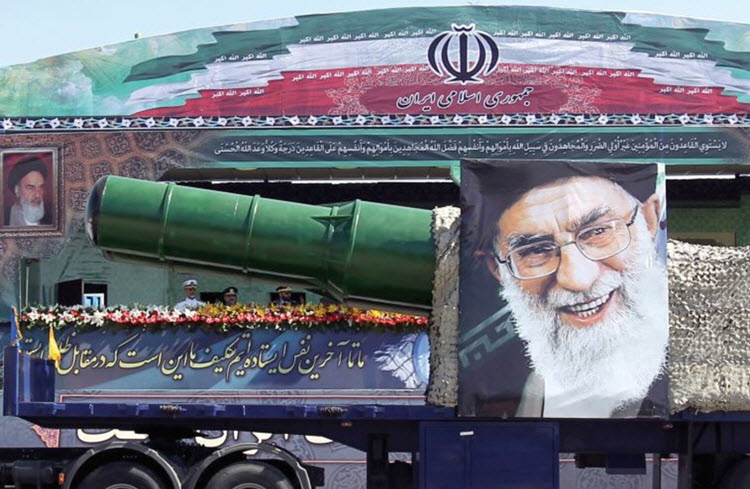 London, 26 Jun – With the days of ISIS numbered, as coalition forces have them on the run, many people are now questioning what is next for the Middle East.

The US and Iran both have footholds in Syria and vested interests in the outcome of the civil war, but Iran has also been maintaining a destructive influence across the Middle East, including in Iraq and Yemen.

Some have speculated that the Iranian Regime may be attempting to incite another war in the Middle East.

Heshmat Alavi, a human rights activist specialising in Iran and the Middle East, wrote an op-ed for Al-Arabiya explaining that a war against the US is the last thing the Iran wants.

Iran may have breached the de-confliction zones set up by the US in Syria, sent drones into the same zones and dropped bombs on US troops fighting ISIS, which Iran claimed was payback on ISIS for the recent terror attack in Tehran, but they do not want a war with the US.

Iran would not win against the US’s mightier armed forces.

Alavi wrote: “Understanding its conventional and non-conventional forces stand no match against the classical armies of the US and the unity of its Arab allies, Iran has for the past 38 years resorted to tactics of its own.”

He continued: “Terrorist attacks across the region through proxy groups such as the Lebanese Hezbollah have proven successful… As a result, Tehran has used this method ever since to send its message. Following the wars in Afghanistan and Iraq, Iran yet again resorted to paramilitary and proxy methods to advance its interests in the region. Seeing no strong response only emboldens Iran in its pursuit of wreaking havoc.”

Alavi believes that the solution lies in targeting the Regime through increased sanctions, supporting the Iranian Resistance and seeking peaceful regime change.

He wrote: “There is no need for another war in the region. Iran knows better that such an outcome would only accelerate developments against its interests. The US and the Arab world can and should lead the international community by designating the Revolutionary Guards as a foreign terrorist organisation. This will be a complementary measure to the abovementioned Senate resolution, and bring Tehran to its knees. Such an initiative will place the international community alongside the Iranian people in their struggle against the ruling mullahs’ regime.”

That is why the US and the international community must support the Iranian Resistance (NCRI/MEK) and its elected leader Maryam Rajavi, who serves as a government-in-exile and have a ten point plan to create an Iran for the 21st century, with special attention to human rights, the rejection of terrorism and a non-nuclear Iran.

After U.S. departure, a bloodbath in Iraq?

Reuters: As the clock ticks towards the end of...