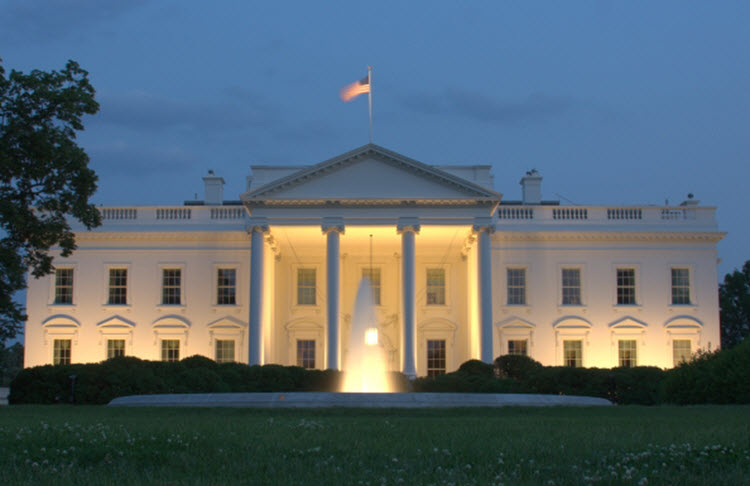 London, 27 Jun – A US lawmaker has gone on record supporting Regime Change in Iran and stated that he wants official US foreign policy to support it as well, a change being debated by those high up in the Donald Trump administration.

Tom Cotton, the Republican Senator from Arkansas and a member of the Senate Armed Forces Committee, told Politico: “The policy of the United States should be regime change in Iran. I don’t see how anyone can say America can be safe as long as you have in power a theocratic despotism.”

In the past, the US government has backed reform of the current Iranian Regime but not Regime change.

National Security Council spokesman Michael Anton said: “An explicit affirmation of regime change in Iran as a policy is not really on the table.”

Although, the US is currently reevaluating its plan and has not made a formal decision yet, some in the Trump White House are now speculating that this may no longer be enough and that the US should take a more confrontational approach.

In 2016, Mike Pompeo, the former Republican Representative for Kansas and current CIA director, wrote on Fox News: “Congress must act to change Iranian behaviour, and, ultimately, the Iranian regime.”

The Foundation for Defense of Democracies also provided a memo to the White House outlining the argument for supporting the removal of the Iranian Regime earlier this year.

It read: “Iran is susceptible to a strategy of coerced democratisation because it lacks popular support and relies on fear to sustain its power. The very structure of the regime invites instability, crisis and possibly collapse.”

All of this comes at a time when relations between the two countries are increasingly fraught as a result of Iran’s ballistic missiles tests and US sanctions.

Earlier in June, US Secretary of State Rex Tillerson told a Senate Appropriations Committee hearing that the Trump administration would support “a philosophy of regime change” for Iran, and Iran registered a formal protest with the UN in response.

Iran’s United Nations ambassador said the comments constituted “a brazen interventionist plan that runs counter to every norm and principle of international law”.

But Regime change doesn’t necessarily have to involve military intervention; the US could instead implement more sanctions (as they have already done in 2017) and support the Iranian Resistance forces.

The Iranian Resistance (NCRI/MEK) and its elected leader Maryam Rajavi, who serves as a government-in-exile and have a ten point plan to create an Iran for the 21st century, deserve the support of an international community that is dedicated to human rights, eradicating terrorism, and a non-nuclear Iran.

A Woman’s Place Is in the (Iranian) Resistance

Iran Focus London, 5 Jul - In many movements for...

Reuters: Iran's OPEC governor has warned that any Western...