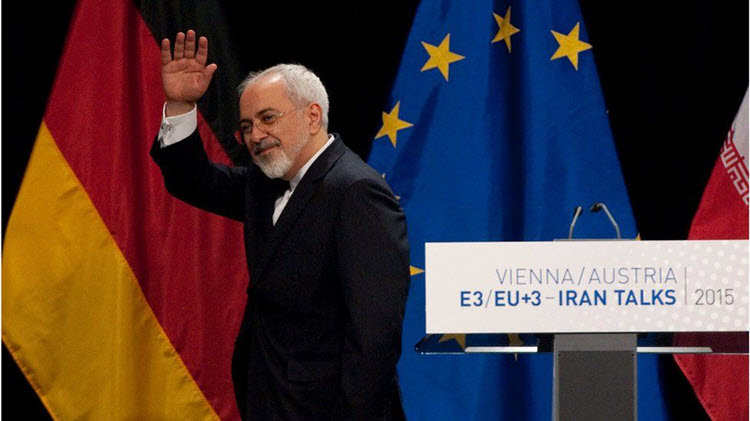 London, 16 Jul – Yesterday, July 14th, marked two years since the controversial nuclear deal, known officially as the Joint Comprehensive Plan of Action (JCPOA), was struck. The deal was brokered between Iran and representatives of the international community, including the five permanent members of the United Nations Security Council, those being China, France, Russia, United Kingdom and United States, along with Germany.

How has the deal changed Iran’s relations with the rest of the world since its implementation? Has the economic situation in Iran changed for the better? It was the belief of the participants that the lifting of crippling sanctions would be an economic boost for the Iranian people. Many say that Tehran used the money they acquired to advance their domestic crackdown, foreign meddling, and nuclear/ballistic missile programs. The poor people of Iran who are living beneath the poverty level would agree.

Now we face a crucial juncture, as the Trump administration is weighing its options, like issuing further sanctions, declaring the Islamic Revolutionary Guard Corps (IRCG) an FTO, and are even considering regime change, as part of their analysis of a comprehensive Iran policy.

At the annual “Free Iran” gathering held by the Iranian opposition in Paris on July 1st, hundreds of high-level leaders from both sides of the aisle in Washington, as well as Europe, and Saudi Arabia, joined many thousands of members of the Iranian diaspora and their supporters. Regime change by supporting the Iranian people and their organized opposition was held to be the best viable option, by those who spoke at the event.

Although Iranian President Hassan Rouhani is described as a “reformist”, his label as a “moderate” is a ploy to make him seem more acceptable to the West. His first term in office saw at least 3,000 executions. It would be naive to expect anything different in Rouhani’s second term, in fact, there are reports that in this month alone, that he has sent 57 prisoners to the gallows.

Fear of a repeat of the widespread protests seen back in 2009 plague the Iranian regime. In the run-up to the presidential elections many people risked imprisonment, and worse, to support the main opposition group, People’s Mojahedin Organization of Iran (PMOI/MEK). Banners with the image of opposition leader Maryam Rajavi, as well as defiant slogans, were hung in public places. Many people boycotted the election to show their dissatisfaction with their choice of candidates. Iranian security forces have been reported raiding homes of political and human rights activists in Iran, in an effort to repress dissidents.

Iran to decide on atom fuel deal in a “few days”

Reuters: Iran can either buy nuclear fuel for a...