Former US Ambassador: Iran Must Not Be Allowed to Get Away With Non-Compliance With Nuclear Deal 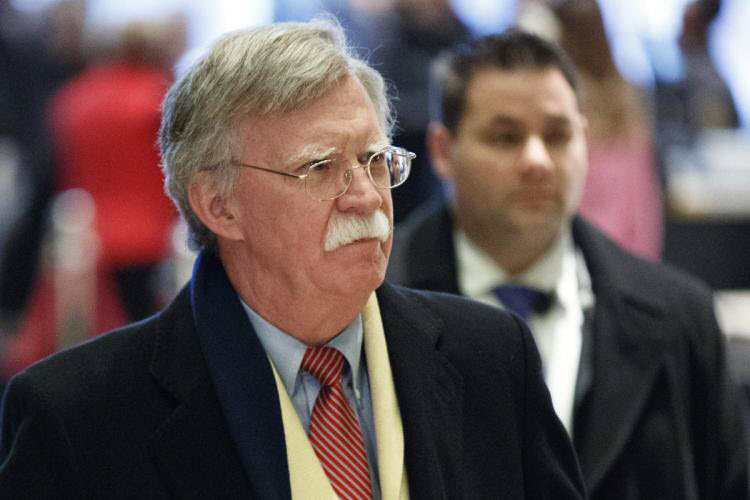 London, 17 Jul – The Trump administration must stop giving Iran a pass on its non-compliance with the 2015 nuclear deal, according to a former undersecretary of state for arms control and international security affairs.

John R. Bolton, a former US ambassador to the United Nations, wrote an op-ed for The Hill in which he questioned the State Department’s rumoured decision to report that Iran is compliant with the Joint Comprehensive Plan of Action (JCPOA), signed by the UN Security Council’s five permanent members and Germany in 2015, despite clear evidence to the contrary.

He wrote: “If true, it will be the administration’s second unforced error regarding the JCPOA.”

The violations committed by Iran are staggering and of public knowledge so it is hard to comprehend why an administration that reportedly wanted to be tough on the Iranian would let it slide twice in a row on this easily enforceable law.

• exceeding limits on uranium enrichment and production of heavy water

Bolton wrote: “Since international verification is fatally inadequate, and our own intelligence far from perfect, these violations undoubtedly only scratch the surface of the ayatollahs’ inexhaustible mendaciousness.”

Bolton explained that the Secretary of State, Rex Tillerson, is able to determine that he can neither certify Iranian compliance or non-compliance with the deal, if he simply wanted to wait until US policy on Iran had been finalised, which the excuse was given in March.

Bolton wrote: “This is a policy of true neutrality while the review continues. Certifying compliance is far from neutral. Indeed, it risks damaging American credibility should a decision subsequently be made to abrogate the deal.”

He also criticised the “gridlock” on US policy towards Iran, given that Trump has made his position clear on a number of occasions and surrounded himself with Iran hawks.

He advised that the administration begin withdrawing from the JCPOA now, because we have already seen the danger posed by the Regime. In fact, he argued that they should have made it a top priority upon entering office.

He wrote: “The president’s primary obligation is to keep American citizens safe from foreign threats… The president would be derelict in his duty if he failed to put the interests of U.S. citizens first.”

He also advised an urgent re-assessment of the Iranian-North Korea nuclear and ballistic-missile programs, in which the Iranian Regime can subvert the JCPOA by buying nuclear technology from the North Koreans.

He wrote: “In the last six months, Iran has made six more months of progress toward posing a mortal threat to America and its allies, and now totals two years since the JCPOA was agreed. This U.S. approach is both dangerous and unnecessary. Care to bet how close Tehran — and North Korea — now are? Consider the costs of betting wrong.”