Why America Should Tackle Iran and North Korea Simultaneously 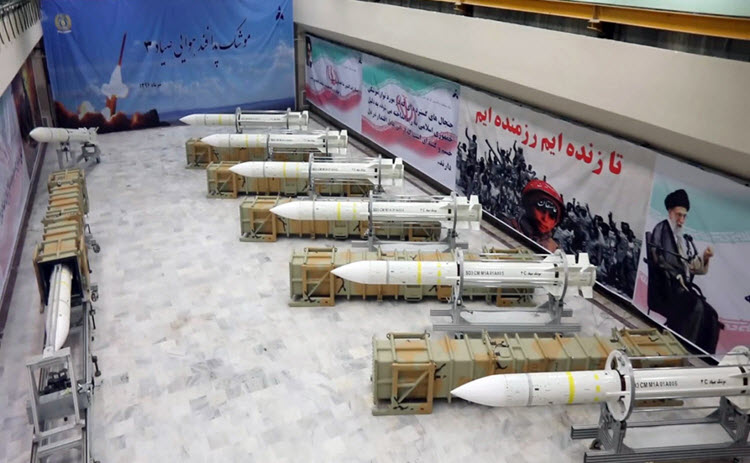 London, 3 Aug – There are two major threats to American national security right now- Iran and North Korea- but what if both could be neutralised at once?

Seasoned political analyst, Benny Avni wrote an op-ed for the New York Post in which he posited that it was not only possible to kill two birds with one stone, it is by far the best option.

He wrote that Donald Trump will have to deal with the belligerence of both nations by the end of his first term, if not sooner, as the Kim Jong Un gets closer and closer to a missile that can reach the continental United States and as the 2015 nuclear deal with Iran unravels at an alarming pace.

Avni wrote: “Americans and others have long observed cooperation between these two rogue regimes. You don’t need to be a trained missile expert to notice the design similarities between North Korea’s home-built Rodong and its Iranian clone, the Shahab 3. Or the Rodong B and Shahab 4… Rather than violating the Obama deal by experimenting at home, Iran can advance its nuclear program by observing North Korea’s and contributing to its progress.”

He advises that the US ambassador to the UN Nikki Haley put forth a UN resolution to name and sanction persons and entities involved in the Iran-North Korea arms cooperation, which should help expose that the threat posed by the two is global.

Avni advises that the US increase its uses of the Proliferation Security Initiative, which is signed by 105 countries around the world, to search and seize ships carrying illicit arms, thereby disrupting the weapons smuggling trade that both countries are embroiled in.

He wrote: “A change in diplomatic strategy is needed too, and fast. Time to expose what everyone knows, but no one ever says out loud: Kim and the mullahs are BFFs.”

He said that overall, the US should support regime change in both countries. There has been too much leeway given by the international communities and if either regime was capable of change, they would have done it by now.