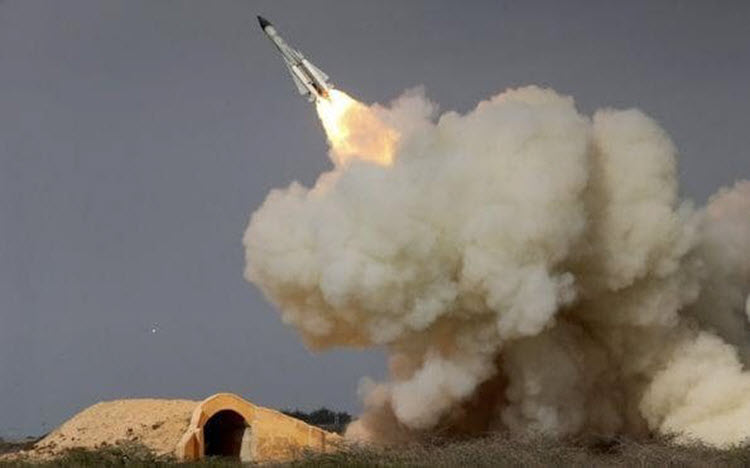 London, 9 Aug – The United States must back out of the 2015 Iranian nuclear deal in order to ensure that the recent sanctions against the Iranian Regime work as they are supposed to, according to Dr. Shahram Ahmadi Nasab Emran MA, Ph.D.

The Saint Louis University lecturer wrote an op-ed for The Hill in which he advised scrapping the nuclear deal and supporting the Iranian people’s call for freedom.

He wrote: “Iran’s destabilizing regional interventions cannot be addressed with the current security reassurances Iran enjoys as a result of the nuclear deal. In the end, the regime’s greatest security vulnerability is at home. That is why any U.S. policy on Iran must include the indigenous forces within Iran, including the organized opposition, as the primary actors for confronting the threat of the mullahs once and for all.”

He continued: “Ultimately, it is up to the Iranian people to produce fundamental and long-lasting change. The international community should support them by ending the policy of engagement toward Tehran.”

Emran praised the US for recently passing sanctions (the Countering Iran’s Destabilizing Activities Act of 2017) against the Iranian Regime for its human rights violations, use of ballistic missiles and support for terrorism and terrorist groups, but warned that it may not go far enough.

He notes that the Regime is on “shaky ground” and has been ever since the 1979 revolution that brought the Regime to power. That is why Iran is so keen to seek out terrorist proxies like Hamas, Hezbollah, and the Houthi rebels in Yemen.

Emran wrote: “Brutal suppression of dissidents and flagrant violation of human rights is another indication that the regime has a mostly non-existent popular base. It was less than a month after the establishment of the regime in 1979 that the Iranian people started their anti-regime resistance movement… Since then, the ongoing rule of the regime has been made possible only by the ruthless suppression of all dissident groups by the Islamic Revolutionary Guard Corps (IRGC) and its affiliate bodies, like Basij.”

The illegitimacy of their rule, caused the Regime to turn outwards and focus on the development of weapons of mass destruction and the destabilisation of the Middle East. That is why the nuclear deal was created; in order to remove the threat of the Iranian Regime. It has not done that.

So the US must move accordingly, impose more sanctions and scrap the nuclear deal.

Will Germany get tough on Iran?

Wall Street Journal Europe: As Siemens pulls out of...