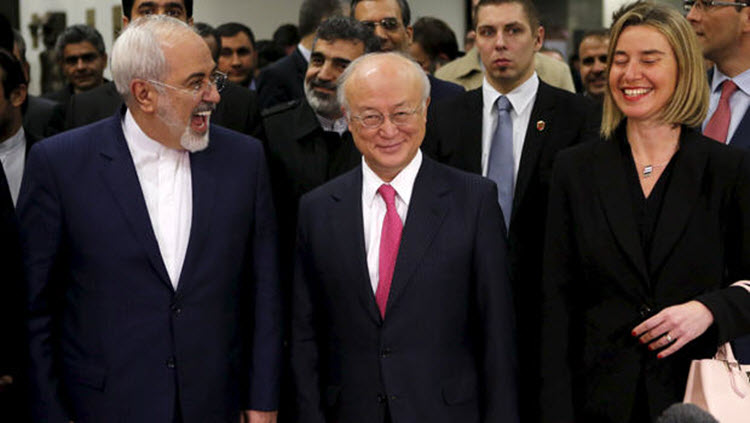 London, 22 Aug – Billions of dollars in investments could stop the Iranian Regime from feeling the true affects of the sanctions imposed by the Donald Trump administration.

Although it has not been quite the boon that the Iranian Regime hoped for, the 2015 nuclear deal has unlocked billions of dollars in investments from companies across the globe.

These investments, listed below, will only help the mullah’s Regime to overcome and withstand the sanctions that the US has levied against them for their ballistic missile programme, support for terrorism, and human rights abuses.

Trump has continued to impose new sanctions against the totalitarian Regime since taking office and has expressed frustration about the fact that his own administration is encouraging him to find Iran compliant with the nuclear deal despite overwhelming evidence to the contrary.

It is important that these companies understand that their investment could well be lost if the US finds Iran to be non-compliant with the nuclear deal.

Here are just some of the deals reached in the past 18 months:

• PSA Peugeot Citroen and long-time partner Iran Khodro signed a joint venture contract to invest €400 million to upgrade their auto plant. They also signed an agreement with local manufacturer Saipa to invest €300 million in five years in manufacturing and R&D.

• Renault SA signed a €660 million pact with the Industrial Development & Renovation Organization of Iran and Parto Negin Naseh Company, an importer of Renault products, to set up a joint venture and boost car manufacturing in Iran.

• China’s CREC reached a $2 billion agreement with Iran Aluminium Company, known as Iralco, to start operations at a unit in Markazi province, south of Tehran.

• MTN Group Ltd. agreed to buy a 49% stake in an Iranian state-owned internet provider for $40 million and is seeking to invest $750 million in an Iranian fibre-optic project.

• Volkswagen AG reached an agreement with Iran’s Mammut Khodro to sell two car models, marking the company’s return to the Iranian market after more than a decade.

Reuters: Iran and Arab nations on Monday criticized a...