Iran and North Korea Are Working Together to Undermine the West 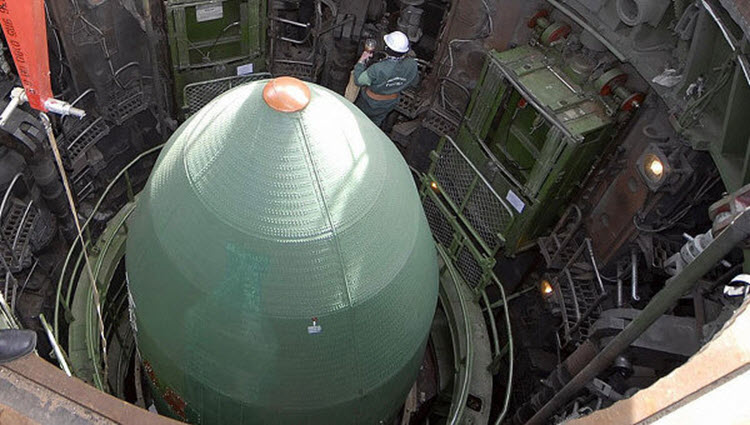 London, 21 Sep – F. Mahmoudi, a Kurdish-Iranian human rights activist, wrote an op-ed for Al Arabiya on how the two rogue states of North Korea and Iran are working together on nuclear technology and undermine the West.

The advance in North Korea’s weapons technology has increased considerably over a short amount of time; far too short for this to be the natural progression of research and development according to sources from the British Foreign Office, who suspect that Iran has been providing them with the money to buy the technology.

This acquisition of technology is so swift that it is a matter of investigation by the UK government, according to British Foreign Minister Boris Johnson.

Mahmoudi wrote: “North Korea’s dangerous actions promote the interest of the Iranian regime, and it is necessary to adopt a wise policy. It seems highly likely that the Iranian regime has been helping and inciting the Korean dictator to follow a dangerous path in order to divert international pressure from itself and cause confusion by creating a new crisis.”

While the matter of Iran and North Korea’s collaboration was not mentioned during Donald Trump speech at the UN on Tuesday, both regimes were addressed as areas of concern for the US.

Trump addressed that the Iranian Regime is a threat to the countries of the Middle East as well as their own people, thanks to not only their nuclear programme but also their willful destruction of nation states. He said that world can’t allow the “murderous regime” to continue its destabilizing activities.

Mahmoudi wrote: “This is a speech that will undoubtedly be welcomed by the Iranian people. The European governments should also welcome this speech and change their policies in relation to the Iranian regime.”

The Iranian Regime’s devastating impact on the Middle East was also addressed by National Security Adviser H.R. McMaster and US Ambassador to the UN Nikki Haley at a joint conference at the White House on Friday, September 15.

McMaster spoke of Iran’s “destabilizing behaviour” and its interference in other Middle Eastern states, while Hayley noted that she believed the UN would take action against Iran and emphasised that Iran should not be allowed to take hold of lands formerly controlled by ISIS.

She said: “Iran is not going to have any sort of leadership in that situation from where they can do more harm.”

And make no mistake, the Iranian Regime will cause that harm if they’re allowed.

Mahmoudi wrote: “Top officials of the Iranian regime have repeatedly and emphatically said that if they do not fight the enemy in Syria and Iraq, they will have to fight it in Kermanshah, Khuzestan and Tehran! This statement exemplifies the astuteness of the Iranian regime’s strategy, which is based on the doctrine of exporting terrorism and crises abroad since 1980.”

Mahmoudi continued: “The threat of fundamentalism and terrorism is a major threat to the contemporary world. The main focus of this threat lies in Iran. Without a rigorous policy against the terrorist and destabilizing activities of Iran’s clerical regime, the campaign against terrorism would remain handicapped.”

The president-elect of the Iranian Resistance, Maryam Rajavi, welcomed Trump’s comments on the need for change in Iran and urged him to recognise the National Council of Resistance of Iran (NCRI) as the democratic alternative to the Regime.

Iran and U.S. agree to hold talks on halting violence in Iraq