Has Iran Imprisoned yet Another Dual National? 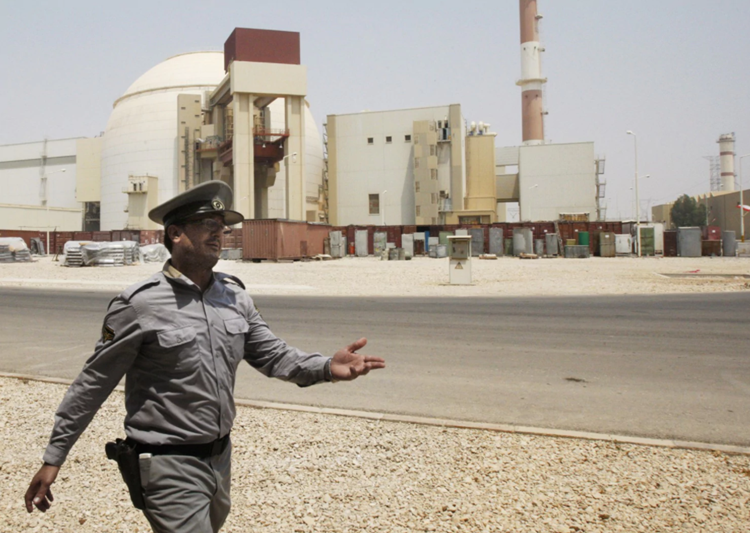 London, 5 Oct – One of the lead negotiators for the Iranian Regime on the 2015 nuclear deal has reportedly been sentenced to five years in prison after being convicted of spying, according to a Regime-affiliated news agency.

While Wednesday’s report did not name the person convicted, the only negotiator known to be facing charges was Abdolrasoul Dorri Esfahani, who holds dual Iranian-Canadian nationality.

If Esfahani is the person, he would be the latest in a long line of dual-nationals to be arrested and detained on dubious national security charges since the deal was signed, in what the United Nations described as an “emerging pattern”.

The only report on this sentencing came from the Tasnim news agency, which is heavily linked to the Iranian Revolutionary Guards (IRGC); a paramilitary force with almost absolute power in Iran that has been involved in almost every case of detainment for dual nationals or those with ties to the West since 2015.

The report read: “The conviction of a member of the nuclear negotiation team who has been arrested before and released on bail has been confirmed in the Tehran provincial appeals court. This person has been sentenced to five years in prison.”

Philip Hannan, a spokesman for Global Affairs Canada, said that Canadian officials were “aware of media reports that a dual national has been sentenced in Iran” but refused to confirm or deny whether that person was Esfahani.

Esfahani, who has worked as a negotiator and advisor for Iran on a number of occasions, was arrested in August 2016 and later granted bail.

His family was unable to be reached for comment and Iran’s mission at the UN refused to comment.

As mentioned, a number of dual nationals are detained in Iran, but as the Iranian Regime does not recognise dual nationalities, the detainees cannot receive consular assistance. In addition, most dual nationals have had their cases heard behind closed doors and without access to a lawyer.

• Nazanin Zaghari-Ratcliffe, a British-Iranian aid worker, sentenced to five years in prison on allegations of planning the soft overthrow of the Iranian Regime while taking her young daughter to visit family.

• Iranian-American Robin Shahini, who was serving an 18-year sentence for “collaboration with a hostile government”, but was released after a prolonged hunger strike

Some of the people held in Iran are not Iranian nationals but have strong ties to the West. This includes:

• Nizar Zakka, a US permanent resident from Lebanon who advocates for internet freedom and was sentenced to 10 years for espionage

• Former FBI agent Robert Levinson, who vanished in Iran in 2007

• Chinese-American graduate student Xiyue Wang, who was sentenced to 10 years for “infiltrating” the country while doing doctoral research on Iran’s Qajar dynasty

EU calls on Iran to cooperate with nuclear watchdog

Reuters: The Dutch government, holders of the rotating European...