Iran: How to Stop the Situation in Syria From Worsening 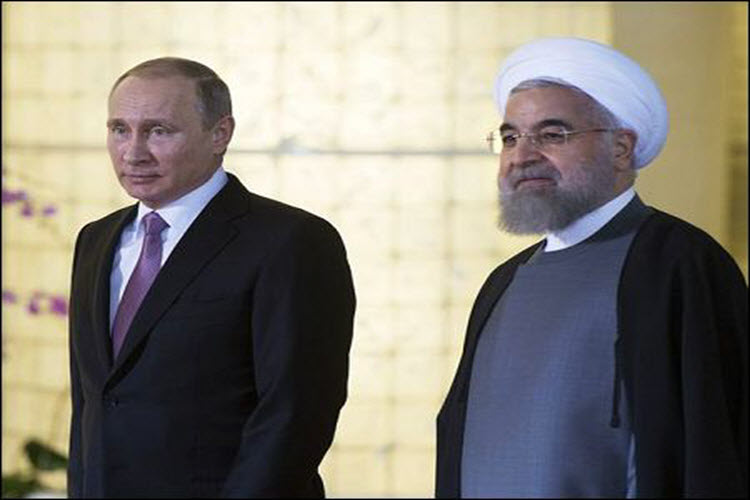 London, 16 Dec – Thanks to social media it is clear for the world to see what is happening in Aleppo. Politicians in the West can therefore not deny knowing what is happening in Syria. How is it possible that they can ignore the heart-breaking images of innocent men, women and children suffering through this war in Syria?

Moderate rebel groups fighting for democracy have lost a stronghold – but they have not surrendered and their demands stand. They still want the Assad government ousted and they want foreign influences expelled immediately from Syria.

Mainly Iran and all of its proxies.

The war has been going on for nearly six years in Syria. Opposition forces were close to ousting Assad from power at the very beginning, but foreign forces joined to support the dictator. These foreign allies provided weapons and manpower. Iran provided the Iranian Revolutionary Guards Corps (IRGC), Hezbollah and other militant groups as well as mercenaries from Pakistani and Afghani refugee camps in Iran.

However, Assad’s side advanced even more when Russia started a bomb campaign that centred on moderate rebels instead of ISIS. Russia joined the war on Iran’s insistence. It was reported that the head of the IRGC Qassem Suleimani went to Moscow to speak about plans for Syria. Suleimani had been banned from international travel because of his links with terrorism, so his trip to Russia was a clear violation of United Nations resolutions. However, there were no consequences to this. The West did not want to harm the nuclear deal. So Iran had the freedom to slaughter countless innocent Syrians.

The National Council of Resistance of Iran (NCRI), an opposition group that is striving for freedom and democracy in Iran, has been a valuable source of intelligence for Western powers. It was the NCRI, for example, that revealed the Iranian regime’s nuclear plans. The NCRI revealed the location of Iran’s headquarters 35km south-east of Aleppo. The NCRI also exposed that IRGC Brigadier General Seyed Javad Ghafari commanded IRGC forces and met with Suleimani, Hassan Nasrollah – the leader of Hezbollah and President Assad.

The images of happenings in Aleppo are horrific. It is unbelievable that the free and democratic West has been able to remain silent and fail to act. What is worse is that this could have been avoided if Iran had been prevented from becoming involved. To ignore Iran’s involvement is essentially to allow it to export its horrendous human rights abuses to other countries.

Furthermore, letting Iran get away with this just emboldens it even more. The West is thus part-responsible for current events in Syria. Yet it is not too late to do something about it. The West can still let Iran know that there will be tremendous political and financial consequences if it continues to meddle in the affairs of Syria. The war in Syria is between the will of the people and the isolated dictatorship.

PRNewswire: The U.S. families of thousands of Iranian ...