Why Trump Had to Decertify the Iran Deal 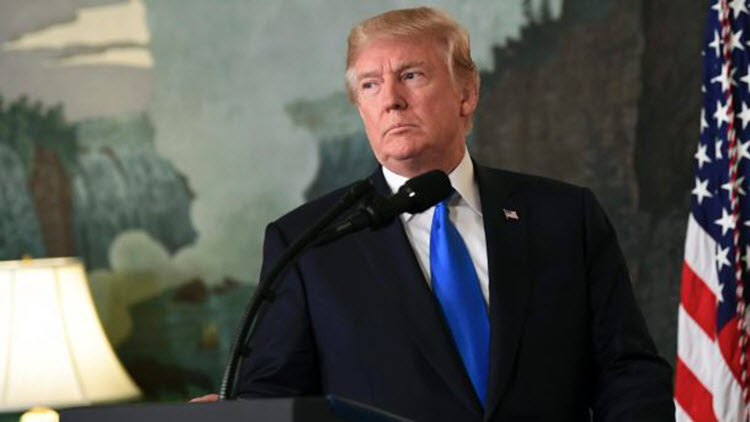 They wrote that Trump’s decertification puts the onus on Congress to decide in the next 60 days whether or not to impose sanctions on Iran, leave the deal altogether, or write a new, more effective deal to stop Iran from developing nuclear weapons- giving Congress the choice that they didn’t have in 2015.

The decision yet to be made by Congress is what Trump calls “phase two”.

But why is this a smart move?

John Bolton, former Ambassador to the UN wrote: “Over the past two years, considerable information detailing Tehran’s violations of the deal have become public, including: exceeding limits on uranium enrichment and production of heavy water; illicit efforts at international procurement of dual-use nuclear and missile technology; and obstructing international inspection efforts (which were insufficient to begin with).”

Investor Business Daily wrote: “It’s also a goad to get Congress to act to make the deal stronger so that Iran doesn’t continue to develop nuclear warheads and missiles with which it can threaten the U.S., Europe, and our only true regional ally, Israel. And make no mistake, Iran is doing just that. At a military parade just last week, Reuters reported, an Iranian news service boasted that “one of the weapons on display was a new ballistic missile with a range of 1,200 miles, capable of carrying several warheads”. Is that the “peaceful” use of nuclear technology Iran always says it’s pursuing?”

Investor Business Daily wrote: “We’ve pushed to withdraw from the deal entirely. So President Trump, Congress, the five permanent U.N. Security Council members, and Germany need to come up with a better nuclear deal with Iran, one with teeth but also one that gives Iran incentives to behave. It would be a foolish, perhaps even fatal, mistake to let this opportunity pass. President Trump has made the first, most necessary move.”