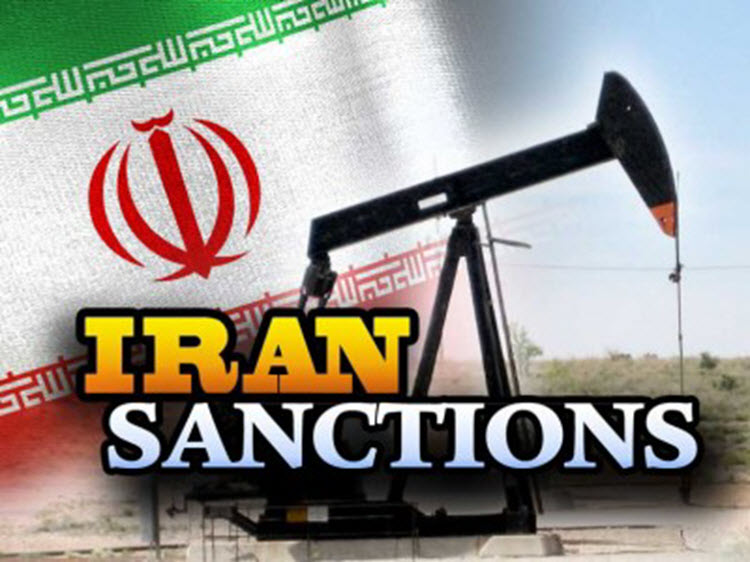 London, 14 Nov – In January 2016, it was announced that the Iranian Regime had met its obligations under the 2015 nuclear agreement signed between Iran and the P5+1 countries and would be receiving its first round of sanctions relief.

This meant that hundreds of Iranian entities were removed from blacklists maintained by the United Nations, European Union, and the United States, from ‘private’ companies to individuals to government organizations.

We now know that Iran was in fact not meeting its obligations, which has led to Donald Trump’s decertification on the nuclear deal and a tougher policy on Iran.

However, hundreds of entities remained on the lists beyond Implementation Day (January 16, 2016). In particular, anyone with links to Iran’s ballistic missile program (which was subject to a UN resolution that surrounded the nuclear deal), the Iranian Revolutionary Guard Corps (IRGC), and the IRGC-Qods Force (which was on the US’s list of foreign terrorist organisations).

The reason being that UN Security Council resolution 2231 applied restrictions on Iran’s conventional arms program (including imports and exports of weaponry) until 2021 and on Iran’s ballistic missile program until 2024.

Adding to the blacklist is still possible

The UN and individual countries can also add entities onto their sanctions list for violations of the nuclear agreement, formally known as the Joint Comprehensive Plan of Action (JCPOA), or resolution 2231.

This was demonstrated by the US, when Barack Obama announced new sanctions related to Iran’s missile programme that day after Implementation Day.

Even those removed from the US’s blacklist in 2016 weren’t immediately open for business, thanks to an executive order by Obama on Implementation Day.

Executive Order 13599 listed entities that were removed from the US Treasury Department’s list of “Specially Designated Nationals” and identified them as either a part of the Iranian Regime or an Iranian financial institution.

Iran Watch keeps a track of which Iranian entities are still under international sanctions and who is still sanctioning them (be it the United Nations, the European Union, and the United States) and references a profile of that entities activities
According to Iran Watch, Iranian entities on the 13599 list, include: Amin Investment Bank, Ghaed Bassir Petrochemical Products Company, and Pars Oil and Gas Company.

The devaluation of Iran’s national currency, inflation, and the...