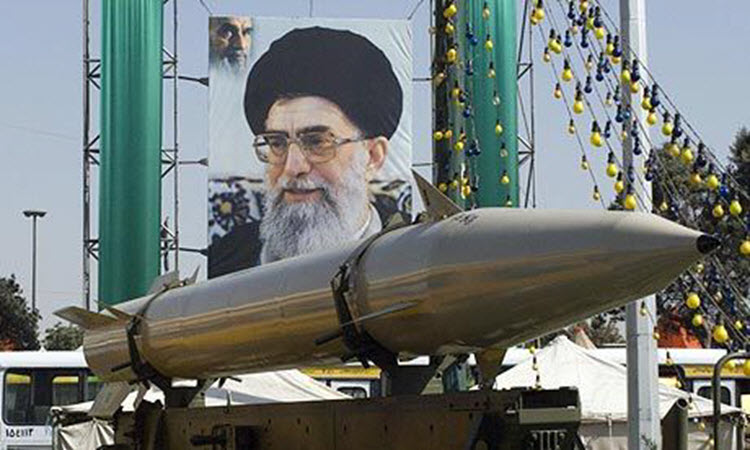 London, 30 Jan – What with the recent widespread anti-regime protests in Iran and the Trump administration’s ongoing debate about withdrawing from the 2015 nuclear deal, the Iran Lobby must be very worried indeed.

The mullahs, faced with a sceptical US government, have sent their American lobbyists into overdrive to criticise Donald Trump and defend the nuclear deal. The two public faces for this campaign of disinformation: Trita Parsi of the National Iranian American Council and Seyed Hossein Mousavian, a former Iranian regime nuclear official who bizarrely took up a post at Princeton University as a Middle East security expert.

The pair has been firing off op-eds, commentaries, and editorials to any news outlet that will take them, which extol the proposed virtues of the nuclear deal: transparency, regular inspections, etc. However, one thing they failed to note is that the International Atomic Energy Agency (IAEA) who are in charge of these inspections, failed to detect the nuclear programme in the first place and are routinely blocked from nuclear sites by Iran’s Regime.

It also fails to note all of the violations of the 2015 nuclear deal that have been made so far, like not dismantling centrifuges that refine uranium, carrying more than the approved levels of heavy water, refusing independent inspections until the evidence has been cleared away, only allowing collection of soil samples by the Regime.

The Regime may claim that its nuclear program is peaceful but given all available evidence, that seems farcical. Not to mention that nuclear power as a source of energy is widely becoming obsolete in favour of solar and wind power, meaning there is no peaceful nuclear purpose. The only reason that a religious dictatorship wants nuclear capability is so that it can attack its enemies, as Iran would with the US, Israel, and Saudi Arabia.

Mousavian never addresses the issue of the Regime itself, its support of terrorism, its warfare in at least three countries in the Middle East, or its human rights abuses. Why would a county like that be allowed nuclear weapons?

It is likely that Trump is holding back on a decision about the nuclear deal until May so that he can see how the Regime will treat the protesters- there’s no way of truly knowing if the Regime will spare the lives of the 8,000 imprisoned protesters in order to keep the pact together- and so that his team can devise an end game, hopefully including peaceful regime change, to the end of the nuclear deal.

Of course, the mullahs have a long history of violence against their own people (as seen in the aftermath of the 2009 Green Movement protests and in the at least 50 extrajudicial killings and five deaths under torture seen in this wave of protests) so it would be unwise to expect anything different from them, even to save the nuclear deal.