US Must Keep up Pressure on EU Over Iran Nuclear Deal 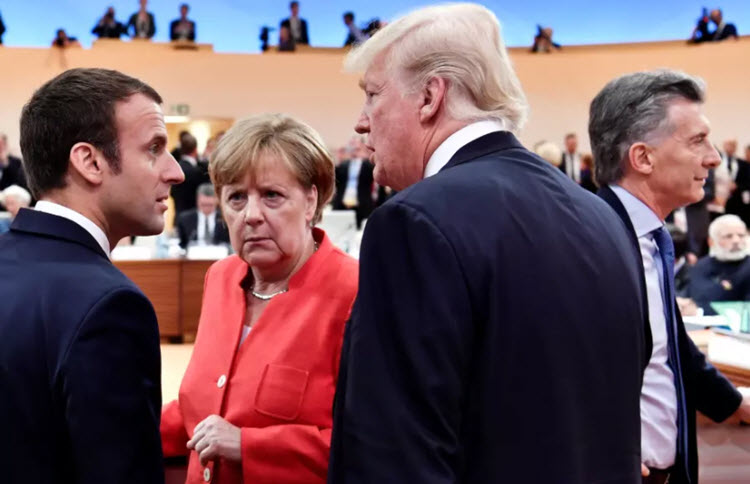 London, 21 Feb – The Trump administration must keep threatening to pull out of the 2015 nuclear deal unless the EU agrees to help fix the flaws of the deal, according to a leading Iran expert, or the EU will not confront Iran about changes to the deal.

On Tuesday, Emily Landau, INSS Arms Control Director, told attendees at the Conference of Presidents of Major American Jewish Organizations that the May 12 deadline given by Trump in January, for the EU to agree on how to improve the accord, “might not be as strict a date as we thought”.

She described this flexibility as a mixed bag, reporting that the EU has made some moves to fix the deal’s flaws, but only because the Trump administration had threatened to leave the deal.

She said: “without the threat, the Europeans won’t budge.”

While Landau reports that a little more time to negotiate isn’t necessarily a bad thing, she fears the EU will use it as an excuse not to amend the deal.

She said: “The bad thing is that the most problematic party as things unfold… is the European states which were part of the P5+1 [the UN Security Council’s five permanent members plus Germany that negotiated the accord with Iran]… demonstrating extreme obstinacy and a total unwillingness to address flaws in the JCPOA [the deal] – the problems with the deal are real.”

She then criticised the EU for caring more about the trade deals that they had signed with Iran after sanctions were lifted, than about human rights or nuclear disarmament.

She said: “Europe has taught us in recent years that what they value most is economic deals with Iran. That is more important than their professed opposition to nuclear proliferation or their professed commitment to human rights.”

Also on the panel were Thamar Eilam Gindin, a Shalem Center expert who provided detailed analysis on Iran’s internal politics and the recent protest movement, and Retired IDF Colonel Eran Lerman, a member of the Jerusalem for Institute Strategic Studies who warned that Iran may be trying to turn Jordan into a second Gaza.

Student in restive Iran city gets 10 years behind bars