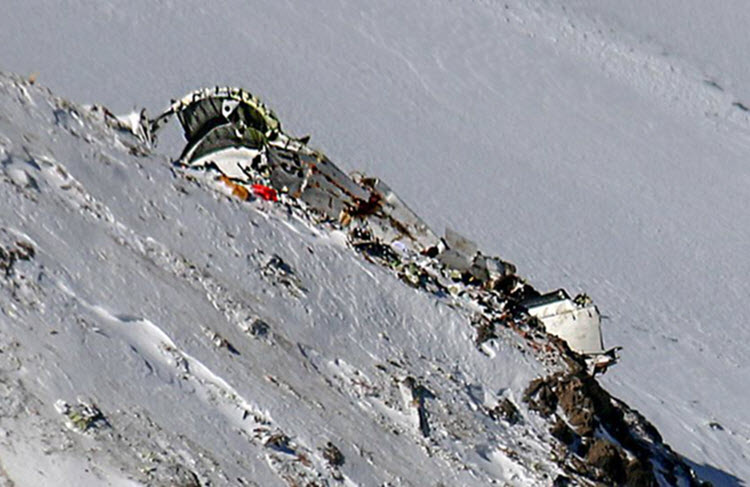 London, 21 Feb – Iran announced on Tuesday that it had located the passenger jet that disappeared from radar signal over the weekend and confirmed that it had crashed into a mountain.

According to Revolutionary Guards spokesman Ramezan Sharif, the wreckage was spotted by a military drone and Russia helped Iran to locate the crash site.

He told the state-run news: “Two helicopters were sent to the coordinates that the drone had located, and found the wreckage. The plane had hit the top of the mountain before crashing 30 meters (yards) further down.”

The news programme that broadcast footage of the search for survivors at the crash site on Mount Dena, but harsh weather conditions and mountainous terrain heavily affected the search and rescue efforts, and only exacerbated the anger felt by the victim’s families and the people of Iran as a whole.

The Aseman Airlines flight from Tehran lost contact just 50 minutes into its journey on Sunday and a representative from the airline reported that all 59 passengers and six crew members had been killed.

Over 100 protesters gathered outside a local government office in Dena Kooh county on Monday to demand the resignation of officials involved in the handling of the disaster.

So what caused the crash?

The plane, a twin-engined turboprop ATR 72, was nearly 25 years old and had sat in storage for over six years before being moved back into the fleet three months ago.

There is a video circulating on the internet of an angry man asking Abbas Akhoundi, Iran’s Minister of Roads and Urban Development, if he would have flown on that plane.

The answer to this is, of course, no. Iran’s leaders fly on safer planes, while the people of Iran are relegated to dangerous planes.

These older planes are often outdated and do not meet modern safety restrictions, but Iranstill classifies them as safe to fly.

Iran has blamed their lack of modern flight craft on US and international sanctions for many, many years, but considering that sanctions were lifted in 2015, the problem seems to be more with Iran than anyone else.

In fact, Iran has suffered many plane crashes in the past few years but does not seem to be doing anything about them.

There are many routes that Iran could take to ensure the safety of its people from only allowing airlines to fly their most modern planes to allowing foreign airlines with modern fleets to take over the aviation sector, but they have not.

In actual fact, Iran should be held responsible for any deaths and injuries that occur because of their refusal to update their aviation laws in line with international standards.

A French delegation is expected to arrive in Iran this week to investigate the cause of the crash.