Saudi Arabia Will Develop Nukes If Iran Does 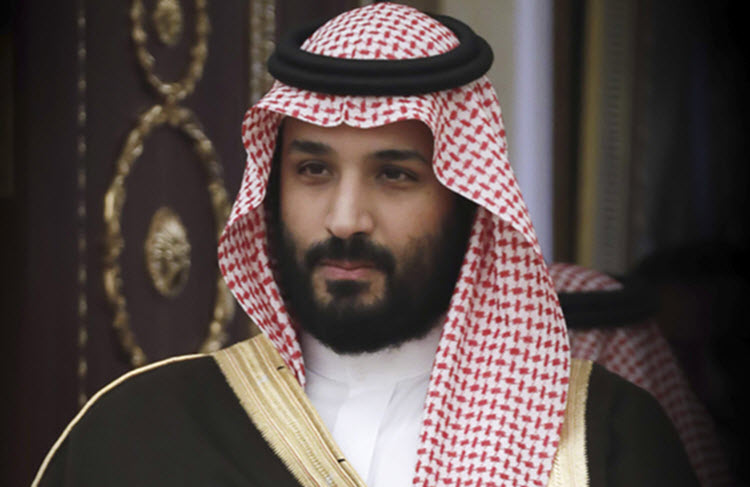 London, 17 Mar – If Iran develops nuclear weapons, then Saudi Arabia will do the same, according to Crown Prince Mohammed bin Salman, Saudi’s defence chief and heir to the throne.

In an interview with CBS news on Thursday, Prince Mohammed said: “Saudi Arabia does not want to acquire any nuclear bomb, but without a doubt if Iran developed a nuclear bomb, we will follow suit as soon as possible.”

This has confirmed long-held fears by the international community that if Iran developed a nuclear weapon, it would spark a nuclear arms race in the Middle East.

Iran and Saudi Arabia have been enemies for many years now, but has only increased since Prince Mohammed took more of a role in government.

Prince Mohammed said: “Iran is not a rival to Saudi Arabia. Its army is not among the top five armies in the Muslim world. The Saudi economy is larger than the Iranian economy. Iran is far from being equal to Saudi Arabia.”

This is sparking concern about what will happen in May, when Donald Trump’s final deadline for fixing the flaws in the 2015 nuclear deal comes up, but in all honesty, Iran is already developing these weapons.

Last year, Trump decertified the Iranian nuclear deal, calling it not in the interests of US national security, but has continued waiving sanctions so far, in an effort to encourage changes to the current deal, including measures that would address Iran’s support of terrorism and Iran’s ballistic missile programme.

Trump and Mike Pompeo, current CIA Director and Trump’s pick for the next US Secretary of State, are huge opponents of the nuclear deal and are expected to pull out once the deadline has passed.

He said:”He (Khamenei) wants to create his own project in the Middle East very much like Hitler who wanted to expand at the time. Many countries around the world and in Europe did not realize how dangerous Hitler was until what happened, happened. I don’t want to see the same events happening in the Middle East.”

Iran’s State Media: Which JCPOA Is To Be Revived in the Vienna Talks?

In Iran, the two political currents, if we could...