US Criticises Iran For “Unacceptable” Treatment of the Media 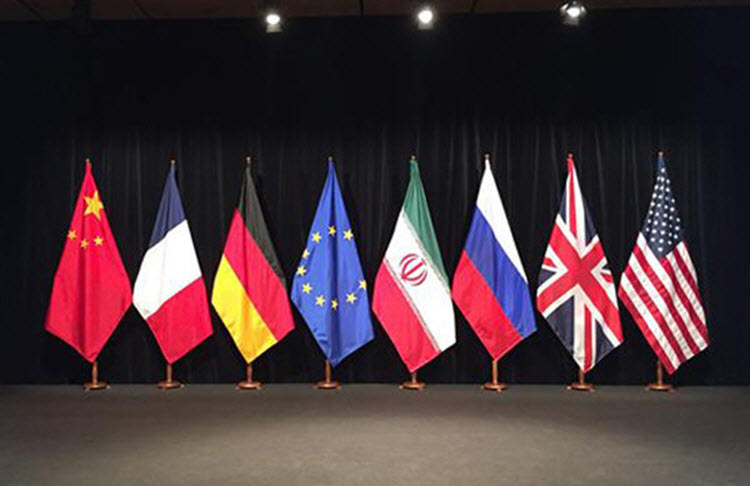 London, 17 Mar – The US State Department has called out the Iranian Regime for its “unacceptable” treatment of the news media, citing reports that journalists there have been harassed, jailed, or worse for doing their jobs.

In a statement, on Thursday, State Department spokeswoman Heather Nauert said: “The United States notes with concern the grave conditions facing the press in Iran as detailed in the [United Nations] Special Rapporteur’s report.”

She also called on the Iranian Regime to stop these malign activities and guarantee the right to freedom of expression.

The report cited by Nauert was released earlier this week by the United Nations Human Rights Council and contained information that journalists – and in some cases their families -in Iran have had their human rights heavily restricted.

This includes, but is not limited to, harassment, arbitrary arrests, being placed under a travel ban, and being monitored by the Iranian intelligence agencies.

The report also mentions an injunction by a court in Tehran, citing a “conspiracy against national security”, which bans 152 people affiliated with the BBC’s Persian Service from making financial transactions in Iran.

BBC staff have appealed to the UN to take action against Iran for this incredible abuse and are set to testify before the UN.

In a statement, BBC director-general Tony Hall wrote: “We are not the only media organization to have been harassed or forced to compromise when dealing with Iran. In truth, this story is much wider: it is a story about fundamental human rights.”

This is yet another example of the US increasing the pressure on the Iranian Regime as Donald Trump’s final deadline for fixing the 2015 nuclear deal approaches in May.

Trump recently fired Secretary of State Rex Tillerson, citing their disagreements over the future of the Iran deal as one reason. Something which the Iranian Regime has not failed to notice, with Iran’s deputy foreign minister, Abbas Araghchi, saying that this showcased Trump’s desire to scrap the deal.

Earlier this year, the US government had voiced support for the Iranian people in their popular and nationwide anti-regime protests.

The problem is, as Hall has pointed out, is that there is fundamental human rights problem in Iran. This is not something that will be fixed with a simple condemnation. The only way that freedom of speech and freedom of the press will be respected in Iran is if there is regime change, by and for the people of Iran.

It is right that the international community condemns Iran for these abuses and issues sanctions against them, but they must also do more to support the Iranian people in their legitimate protest.