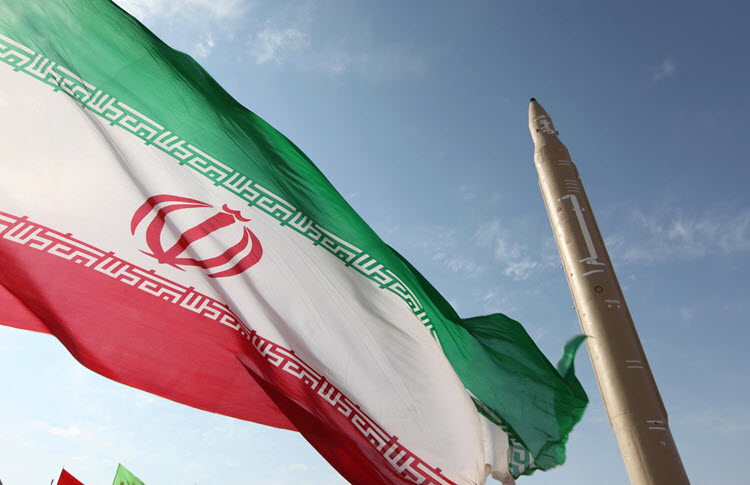 London, 27 Apr – The deteriorating economic situation in Iran is a factor that potentially gives the United States leverage in the negotiations over the Iran nuclear deal.

In the past several weeks, the rial, Iran’s currency, has lost 25 per cent of its value against the dollar. Tehran set an official exchange rate of 42,000 rials to the dollar —a move that is not likely to succeed, as market prices of the rial are 60,000 to the dollar.

A severe credit crisis is also occurring in Iran. Several financial institutions have gone bankrupt, and depositors have lost their savings. A large amount of capital was brought back into the country by Iranian expatriates after the nuclear deal’s signing, but those funds are believed to have long since dissipated.

The International Monetary Fund expects joblessness to remain above 11 per cent, as decline in investment and high unemployment are Iran’s current economic situation.

Zalmay Khalilzad, US ambassador to the United Nations from 2007 to 2009, in his article for The Gulf News, outlines two problems that are driving Iran’s economic decline.

“First, mismanagement and corruption are widespread. Iran’s Revolutionary Guard Corps dominates key industries and businesses, and it is notoriously inefficient. Of the billions that Iran received from the easing of sanctions following the nuclear agreement, substantial amounts were pocketed by the Revolutionary Guard or siphoned off to its bank accounts abroad,” writes Khalilzad, who adds, “Second, the economy must also contend with the opportunity costs of Iranian money squandered by the regime in exporting its revolution and supporting proxies such as Syrian President Bashar Al Assad.”

The Trump administration’s new sanctions and threat to ‘walk away’ from the nuclear are also a contributing to Iran’s economic problems. Uncertainty about the deal discourages foreign investment.

Instability is the result of this poor economic outlook. “Reformers outside the government are losing hope in evolutionary change. Moderates in government have failed to offer meaningful reform. The Iranian people have largely lost confidence in Tehran’s ability to address economic problems. This is feeding widespread hostility to the religious authorities, to the extent that people are unafraid to insult them on the street,” according to Khalilzad.

Still, Supreme Leader Ali Khamenei struggles to stay in control. But as economic crisis deepens, support may erode among its core supporters in the Basij paramilitary group, particularly those from the Iran-Iraq war, and impact Tehran’s ability to suppress dissent.

While the Trump administration may opt to maintain the nuclear deal, Khalilzad offers a second option, that of “extending uncertainty about the future of the agreement and the possibility of intensifying sanctions beyond the May deadline — could further exacerbate Iran’s internal woes and generate additional leverage. The Trump administration has already used the sceptre of uncertainty to devastating effect.”

Khalilzad also believes that withdrawal from the nuclear deal would give the US a big opportunity to impose costs on Iran. Withdrawal as part of a comprehensive strategy to contain and roll back Iran would have great impact, he writes, and should include harsh financial sanctions.

The strategy might include helping establish and maintain a balance of power between Tehran and its Arab neighbors, and must include support for groups resisting Iranian hegemony, and those pushing back against Iran in both Iraq and Syria. The US must also maintain that force will be used if Iran takes new steps toward acquiring nuclear weapons. With this kind of pressure, Washington may be able to force Iran to negotiate a better agreement.

Before the deal, Iranian President Hassan Rouhani said Tehran was weeks away from being unable to pay the salaries of government employees. Using Iran’s dire economic situation may make a modified Iran nuclear deal work.

US thinks Iran behind cyberattack in Saudi: ex-official

AFP: The United States believes Iran was behind a...

By Pooya Stone US officials say that a US...