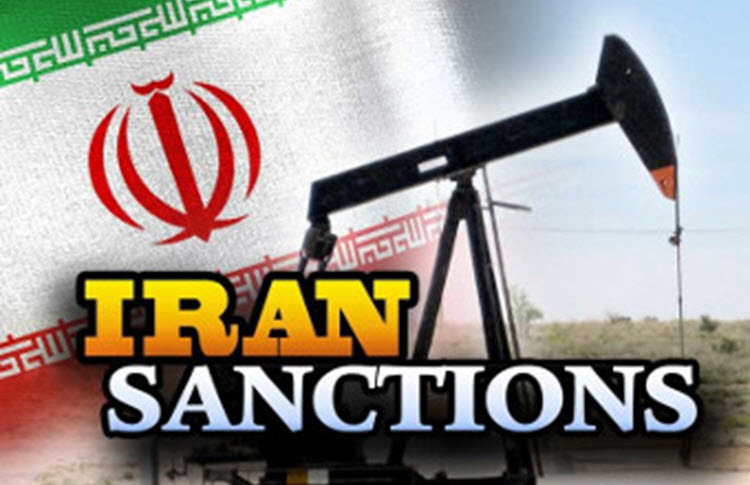 London, 7 May – United States President Donald Trump has stated a deadline of 12th May for ending the secondary sanction waivers on Iran’s compliance with the 2015 nuclear deal. Regarding these secondary sanctions, there seems to be a lack of understanding about what they are and the implications they have.

Sanctions are a way for the US government to pressure individuals, entities and foreign nations if there is a threat to national security. There are a whole host of reasons for imposing sanctions such as drug-related offences, terrorism, nuclear threats, and so on.

When the Iran nuclear deal was implemented, Iran benefitted from the lifting of some very impeding sanctions. Effective sanctions that the US governments have spent decades perfecting. Trump has expressed his wishes to reimpose the sanctions because the nuclear deal is not effective and Iran remains a threat.

The Europeans, on the other hand, are reluctant for the sanctions to be re-imposed and they do not want to impose any of their own. New and lucrative business opportunities opened up for the Europeans when the sanctions were lifted and it appears that this is now the priority.

Because many companies outside the United States use the US financial network to commercially transact with Iran, secondary sanctions are an additional burden. They, in effect, widen the scope of the primary sanctions. And targets them to non-US companies and individuals.

When the nuclear deal was in the process of being constructed, it is not untrue to say that Iran led the negotiations. Former President Barack Obama was so desperate to get Iran to sign it that he conceded on numerous issues and allowed non-nuclear issues to be ignored.

However, these non-nuclear issues are not minor. They include a ballistic missile program and a gross neglect and abuse of human rights. The regime’s record of imprisoning foreigners and executing political prisoners was equally ignored.

Since the deal came into effect, numerous sanctions that were not waived have since been enforced. Some are saying that this is a way to compromise the nuclear deal and a way for the United States to pull out of it.

Several European leaders have urged Trump to remain in the deal under the pretext of the world being a safer place if the deal is intact. However, the Iran threat has become larger since the deal was implemented – Iran became bolder and spread further across the region.

Trump, to ensure that the security interests of his country are protected, should pursue the secondary sanctions route. If the European Union and the United Nations do not want to work alongside the United States, so be it. There will be several nations, enterprises and identities that will have the choice of dealing with Iran or having access to the US financial system.

The Iranian economy is in a hopeless situation and the Iranian regime is on its last legs. Never mind any potential US sanctions, dealing with Iran is a risk in itself.

Japan urges Iran to give up nuclear work

AFP: Japan on Friday urged Iran not to carry...