International Deals With Iran in Jeopardy 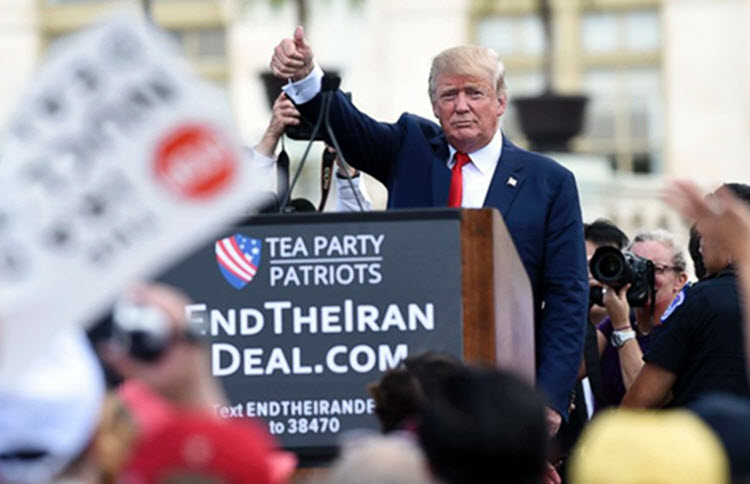 London, 7 May – International corporations risk losing billions of dollars collectively if US President Donald Trump decides to go ahead and exit the United States from the 2015 Iran nuclear deal.

President Trump has given the signatories of the deal a deadline of 12th May for making major changes and improvements to the nuclear deal that he has described as “weak”. In the absence of any strengthening, Trump can decide whether to re-apply the crippling sanctions that were lifted as a result of the deal being signed.

This will have a major impact on not just American companies, but many multinationals worldwide as they mostly do banking in the United States. Deals made since the nuclear agreement was implemented may never be realised.

Before the deal was implemented, Iran was subjected to tough sanctions that meant it was excluded from global oil trade and international banking. These restrictions were lifted when Iran agreed to put limits on its uranium enrichment and stockpile.

Iran saw billions of dollars’ worth of assets become unfrozen and it gave the international community an opportunity to invest in the country.

Manufacturers in the aviation industry immediately saw the chance to bid to replace Iran’s ageing fleet.

Airbus signed a deal worth almost $20 billion for 100 planes in December 2016 and Boeing negotiated a $17 billion deal for 80 planes. Boeing also negotiated another deal with the country’s Aseman Airlines.

Boeing had said that aircraft deliveries would be complete in 2025 and would start in 2017. However, as of now, Iran has still not received a single delivery. Boeing’s Chief Executive Officer has said that he is very aware of the implications and risks that the company is subject to in its dealings with Iran.

He said that Boeing is proceeding within the law and by the letter of government guidelines. The CEO admitted that there are no deliveries to Iran due this year because they have been “deferred again in line with the US government process”.

France-based Airbus obtains at least 10 per cent of its parts form the United States making it obliged to seek the US Treasury’s permission to sell to Iran. It has already delivered three aircrafts to Iran.

Other multinationals have been rather hesitant in comparison to the aircraft manufacturers. With the exception of French oil giant Total, the energy firms in the West decided against taking a leap to doing business with Iran.

Taking caution when dealing with Iran would seem to be the wisest way forward. Iran is in a very unstable position and it may not be in place for much longer. For decades, Iran has been suppressing the people. Political prisoners are tortured and executed and the people do not even have the most basic of freedoms.

After widespread protests at the end of last year, it seems like regime change is on the cards. Iranian ruling system has been displaying many signs of instability such as the inability to agree on fundamental issues and the many incidences of infighting between the factions that has spilled into the public arena.

Hassan Rouhani is not a moderate

The Independent: Recent reports of the Iranian Parliament passing...

Iran says no need for UN watchdog office in Tehran

AFP: A senior Iranian official Saturday dismissed the need for...