Iran Trying to Subvert US Sanctions 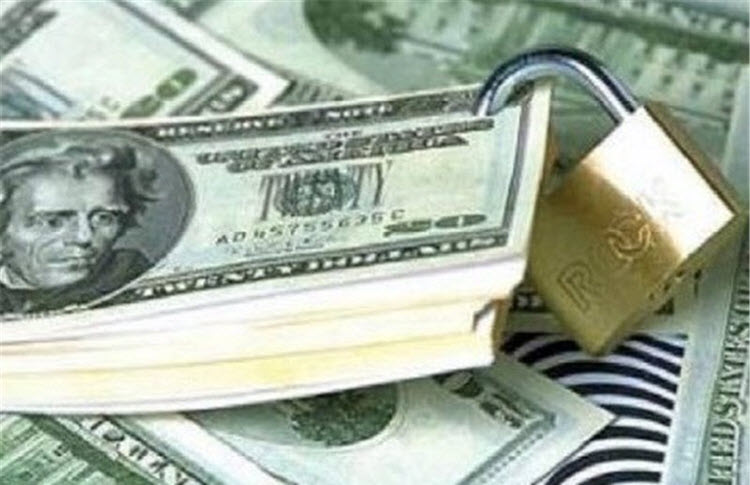 London, 2 July – The Iranian Regime is planning to counter US economic sanctions by, in part, continuing to export oil, according to state-run news agency IRNA on Saturday.

Iranian President Hassan Rohani has met the head of parliament and the judiciary to discuss how best to evade the returning US sanctions, which will make it difficult for Iran to access the global financial system or trade with international companies.

Reportedly Iran will be seeking self-sufficiency in gasoline production. Fereydoun Hassanvand, head of the parliament’s energy committee, said that a committee would be established to study potential oil buyers and find ways to keep them on board despite US sanctions.

The sanctions are the result of Donald Trump pulling the US outs of the 2015 nuclear deal in May, citing Iranian cheating and major flaws in the deal. On Tuesday, the US told allies that they should stop importing oil from Iran from November or face strict sanctions.

Since May 8, the Iranian economy, which was already fragile thanks to decades of corruption and mismanagement by the mullahs, has gone into freefall with the rial losing up to half of its value. This has led the shopkeepers, who are traditionally loyal to the government, to join the nationwide uprising that began in December.

Other recent protests have focused on the shortages of drinking water and the human rights abuses.

On Saturday, during the annual Free Iran Gathering in Paris, protests about polluted drinking water broke out in oil-rich south-western Iran. The state’s security forces cracked down violently on the around 500 protesters, using tear gas and bullets to get the protesters to disperse. The unrest in Khorramshahr, which had by then been raging for three days, continued into the night.

Reports have surfaced that at least four people were shot dead in the streets during the Khorramshahr protests. Iran has denied this, but they have a long history of denying killing protesters.

The water shortage in Iran has been caused by drought, which affects about 95% of the country, but its effects have been exacerbated by the government’s corruption and mismanagement. Many protesters cite that the government has been diverting water away from rivers in the Arab and Kurdish regions to more ethnically Persian areas.

The uprising in Iran, which began on December 28, spread quickly to 142 cities in all of Iran’s provinces, with the people of Iran demanding regime change and an end to the mullahs’ rule.

The Telegraph: An investment company controlled by Iran's Supreme...