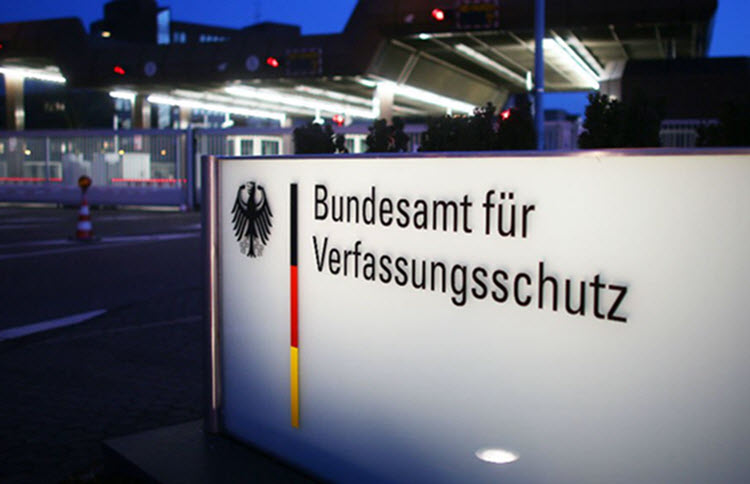 London, 16 July – The German intelligence agency for the Hesse state has published a new report about countering the spread of weapons of mass destruction and has singled Iran out as one of two states that are currently seeking to obtain them.

The report reads: “Weapons of mass destruction are a continued instrument of power politics that also, in regional and international crises situations, can shatter the entire stability of state structures. States like Iran and North Korea attempt, in the context of proliferation, to acquire and spread such weapons by, for example, disguising the transportation ways through third countries.”

In this article, we will be focusing on Iran and their attempts to produce and spread weapons of mass destruction, including the acquisition of compatible missile carrying systems and technology.

According to the report, Iran’s intelligence agencies have the goal of circumventing control mechanisms in countries that are “not especially subject to embargo restrictions”. While global counterintelligence is designed to “prevent” Iran from obtaining weapons of mass destruction.

The report explained that Iran was not buying completed weapons of mass destruction, but “individual components, equipment, technologies and their products” in order to create the weapons themselves.

This includes “equipment for the enrichment of uranium, nuclear reactors in connection with reprocessing plants, bioreactors, drying installation facilities, and the production process for precursor chemical products”.

While Hesse has yet to publish its intelligence report for 2017, many other German state intelligence agencies have. These state reports, which cover threats to the constitutional, democratic system, are often more forthcoming in the threats posed by Iran that the federal government report.

For example, the national report for 2017 left off the evidence from the North Rhine-Westphalia intelligence report that Iran had sought to obtain illicit technology for use in the military nuclear and ballistic missile programmes.

North Rhine-Westphalia said that Iran had made “32 procurement attempts… that definitely or with high likelihood were undertaken for the benefit of proliferation programmes”.

While Baden-Württemberg’s intelligence agency wrote: “Iran continued to undertake… efforts to obtain goods and know-how to be used for the development of weapons of mass destruction and to optimize corresponding missile-delivery systems.”

It wrote: “[Iran is] making efforts to expand their conventional weapons arsenal through the production of weapons of mass destruction.”

This disconnect might be due to the fact that German Chancellor Angela Merkel and Foreign Minister Heiko Maas both support the 2015 Iran nuclear deal.

Reuters: A sound bomb exploded in a city mosque...